WWE has a lot of the world’s most popular wrestlers and they would like to have all of them. It’s not like they can effectively use them all, but they can certainly afford to have them on the roster.

It turns out that Millie McKenzie got some good offers, but she turned them all down. The Wrestling Observer Newsletter noted that she turned down a WWE deal in order to continue her work on the indies.

Millie McKenzie was offered a deal earlier this year but turned it down as she wanted to continue working in Japan for Meiko Satomura’s Sendai Girls group.

WWE wanted her to work for their NXT UK division which she has appeared for in the past. However, that’s not happening right now.

This was a pretty big statement for Millie McKenzie to make. However, you really can’t blame her if she’s happy. Also, keep in mind that she is only 18-years-old so Millie has plenty of time to see much bigger stages, even in WWE, if she so chooses. 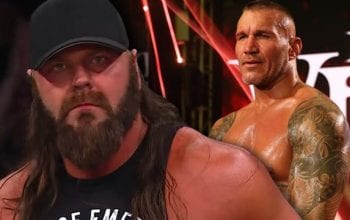