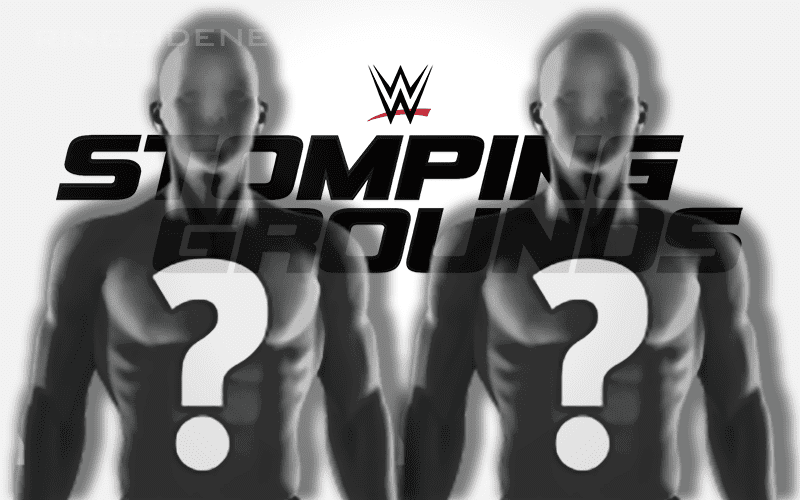 The WWE Super ShowDown event left a lot of room for more momentum in some top feuds. It appears some challengers will get another shot at WWE Stomping Grounds on June 23rd.

If you want our full WWE Super ShowDown results you can click here.

Dolph Ziggler was also unable to secure the WWE Title from Kofi Kingston in Jeddah. He didn’t like that very much at all and directly after the match, the Show Off demanded another match with Kofi. This time he wanted a steel cage match which is exactly what WWE is doing.

So far the WWE Stomping Grounds pay-per-view is looking rather stacked, but you never know how things could change with Brock Lesnar still in possession of the Money In The Bank briefcase after blowing his opportunity at WWE Super ShowDown.

The card for WWE Stomping Grounds on June 23rd is as follows: