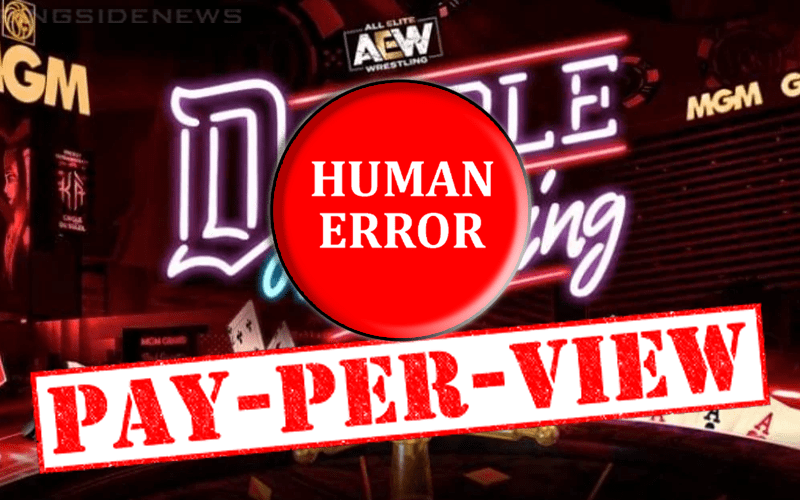 AEW Double Or Nothing was purchased by a lot of people for $50 via pay-per-view. Apparently, Spectrum cable didn’t get the memo there is a new pro wrestling company around.

We previously reported that there was an issue with Spectrum when it came to the price of the standard version of AEW Double Or Nothing. They had the pay-per-view listed for $5. However, when someone ordered the event, they got something very interesting on their bill.

This is a big oversight and could become a logistical nightmare as well depending on how far down their system that to Double Or Nothing events is listed as a WWE pay-per-view.

Thanks to Cassidy Haynes of Bodyslam.net for passing this along