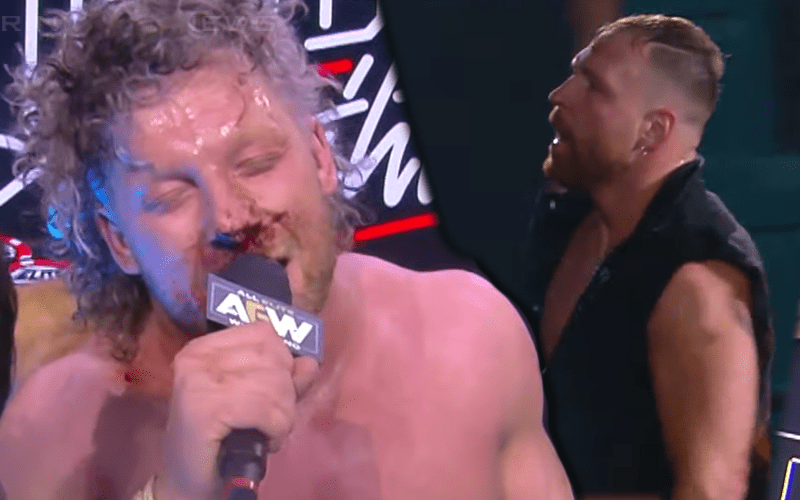 AEW Double Or Nothing ended with a huge surprise of Jon Moxley’s debut that a lot of people saw coming. It was an incredibly surprising event and shook up the pro wrestling world in a big way.

Now AEW has released exclusive footage of not only Moxley’s debut, but the post-event speeches given by The Elite as well.

In this newly released footage you can clearly see that the audience in Las Vegas didn’t want the show to be over even when the final bell sounded. The action continued through the crowd as Mox took out Kenny Omega plausibly setting up a future encounter between the two.

You can check out the footage below and hopefully, this is just a taste of what AEW has in store for fans as they enter an exciting new chapter in the company’s early history.