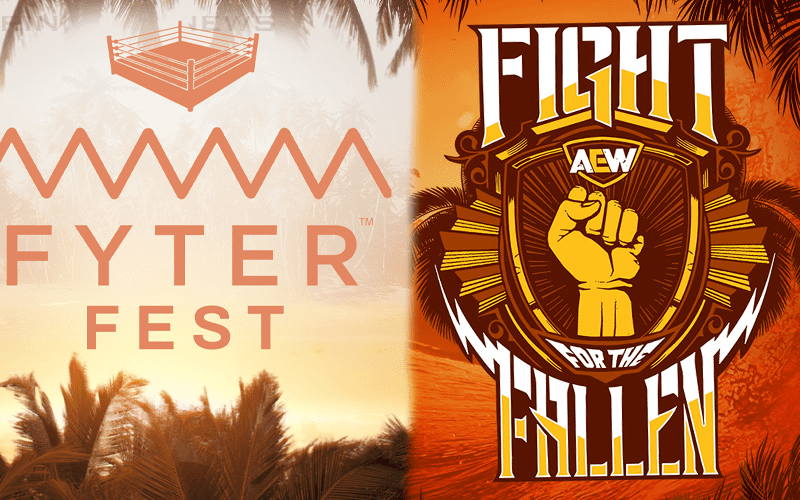 AEW has a calendar of events lined up and as they start their television show on TNT it is likely that they will be adding even more shows to the schedule. Currently there are three big events on AEW’s schedule, but only one of them will be available on pay-per-view.

The Wrestling Observer Newsletter confirmed that AEW’s Fyter Fest on June 29th and Fight For The Fallen on July 16th will not be available on pay-per-view. All Out on August 31st will be the next official pay-per-view for the company.

These smaller events are going to be available for streaming on B/R Live “in some form.” They could be offered at a lower price iPPV or “as part of a streaming deal.” At this time no specifics have been announced from AEW, but they might want to get on that.

A lot of people will want to know what happens during Fyter Fest as it will include Jon Moxley’s AEW debut against Joey Janela. Fight For The Fallen will include The Rhodes Brothers vs The Lucha Brothers as well.

Whether you can get the events or not, we will have complete coverage right her at Ringside News of all upcoming AEW streaming events.