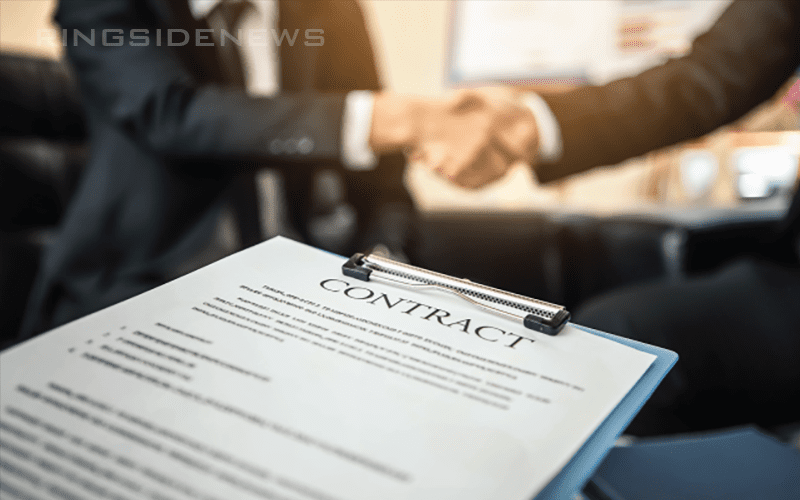 WWE understands that there are other options out there. They were the only big game in town for a long time, but with AEW coming around it is providing another option for not just wrestling fans, but for Superstars as well.

NXT contracts have typically been three-year deals, however, with WWE taking up the trend of signing Superstars to longer deals it looks like NXT is following suit. The Wrestling Observer Newsletter reports that new NXT recruits are getting much longer deals.

Incoming NXT Superstars are now getting five-year deals offered to them. This will lock them down for much longer regardless of what happens in the pro wrestling landscape. It was noted that WWE is doing this with newcomers before they can “test the free agency market.”

This is very interesting and is just another way that WWE is trying to make sure that they lock talent down that they want to put time in. It makes sense, but these incoming Superstars with no prior knowledge of what the rest of the pro wrestling world is like will potentially never see any representation of pro wrestling except for the culture that WWE provides.

As we previously reported, NXT Superstars can always reject those deals or even decline main roster contract, but it’s not a good look at all and has yet to be attempted.