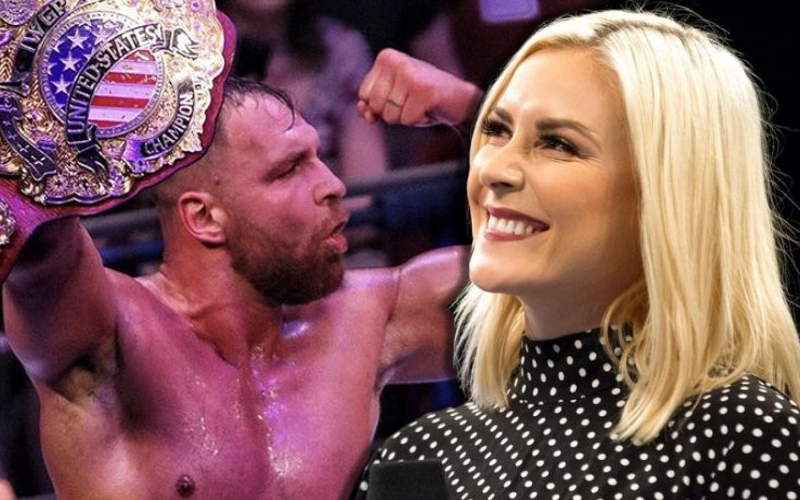 Jon Moxley’s first match outside of WWE saw him going to New Japan and leaving a champion. This showed a new side of Mox that WWE fans had never seen and Juice Robinson could not defeat him.

Moxley not only debuted a new elevated version of his Dirty Deeds double underhook DDT, but Robinson was busted open the hard-way with some stiff elbows from Mox.

Renee Young might be on her way to Saudi Arabia, but she was mighty proud of her husband for his big win. She didn’t say anything specifically about it, but her posting a picture of Moxley with his new title certainly showed how she felt about things.

We will have to wait and see what’s next for Moxley after WWE. If his match against Juice Robinson at the BOTSJ Final was any indication of things then we’re in for a lot of violence.