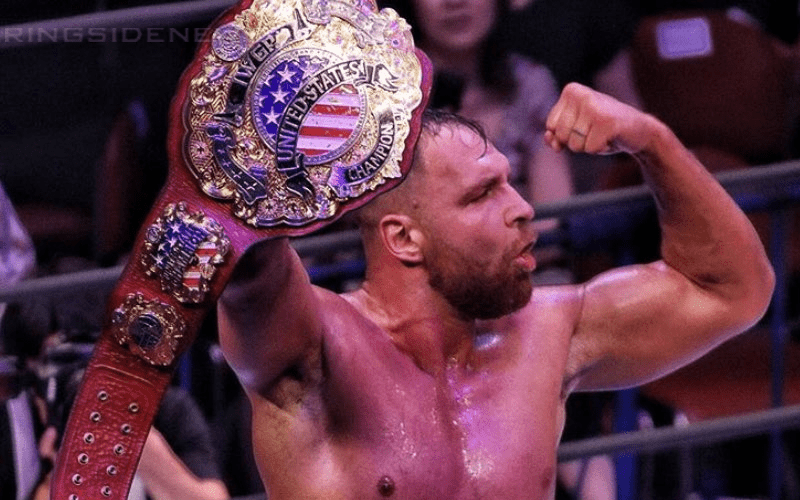 Jon Moxley is now able to do as he pleases. He can work a match to his liking and doesn’t have a room full of writers trying to figure out what he can do to appease a 73-year-old billionaire.

Moxley recently competed in his first post-WWE match for New Japan where he became the IWGP United States Champion. This is a big title to win on his first match out of WWE, but it was a long time coming.

Jon Moxley/Dean Ambrose is now the first man to hold both WWE and NJPW’s version of the US Title. This is quite an achievement and he’s just getting started on his road after his long run with WWE.