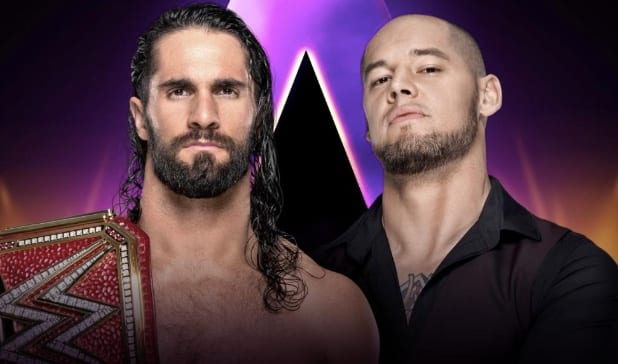 As seen on Sky Bet, the betting odds for Seth Rollins vs Baron Corbin at Super ShowDown have been released.

There have been a few question marks surrounding Seth’s Universal Championship reign up to this point, with some fans choosing to blame him for the drop in ratings. Of course, the majority of fans suggest that it’s due to the booking more so than anything else.

It seems like The Architect is starting to pick up some steam again, though, as he prepares to defend his title against Corbin tomorrow at Super ShowDown.

The odds have Seth Rollins as the 1/9 favourite, whereas Corbin is the 5/1 underdog. Given the looming presence of Brock Lesnar and the lack of a major threat from Baron, it certainly seems likely that Seth is going to walk out of the match with the championship – but will he walk out of Saudi Arabia as a whole as champion?

Lesnar has already hinted at the possibility of cashing in on multiple occasions, and it certainly seems like WWE isn’t afraid of the idea of giving him another spell at the top.

The show has already received enough controversy ever since it was first announced, and now, the looming possibility of Brock Lesnar making his presence felt has fans even more worried.

It’ll also be interesting to see what kind of match Corbin and Rollins have together, and whether or not Corbin is able to have a high quality bout – which we all know he is capable of.