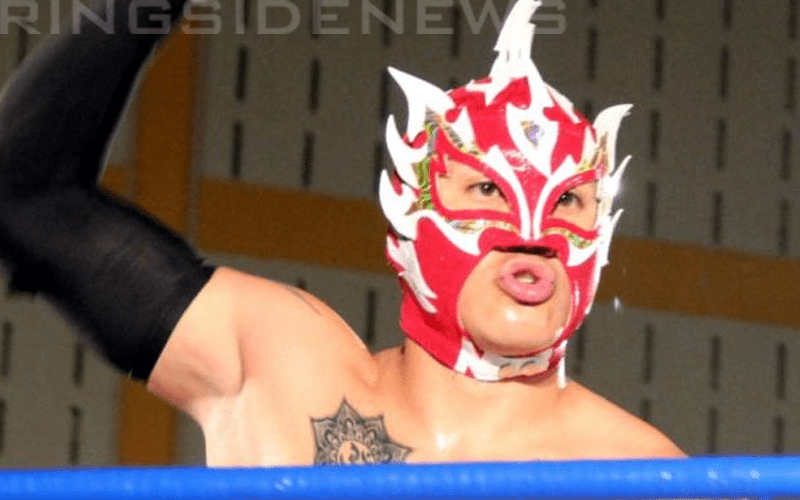 Fenix is one of AEW’s hottest stars, but he’s not just wrestling for The Elite. The Lucha Brothers have a big match for the AAA Tag Team Titles coming up against The Young Bucks where they will attempt to regain their titles, however, things might not be great for Fenix right now.

Rey Fenix and Pentagon Jr were both said to be banged up after their AEW Double Or Nothing war against The Jackson Brothers. They needed to pull out of an event the next day and the entire show was canceled due to them not being able to work the event.

Fenix concerned a lot of fans when he recently tweeted out: “Work hurt was not the best decision.” Needless to say, there are a lot of people sending him their best right now.

Hopefully, Fenix is not alluding that he further injured himself to the point where he will have to miss more action. He has a very important phase in his career coming up that he needs to be healthy for as The Lucha Brothers are likely to be heavily featured in AEW.

Fenix might not work like he’s human, but he is very much a mortal who can still be injured. Hopefully, this was just a word of warning to anyone else who might be working hurt, but fans are fearing the worst.

We will let you know as soon as we hear any new information right here at Ringside News. 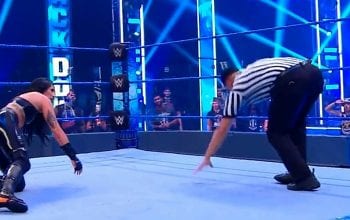