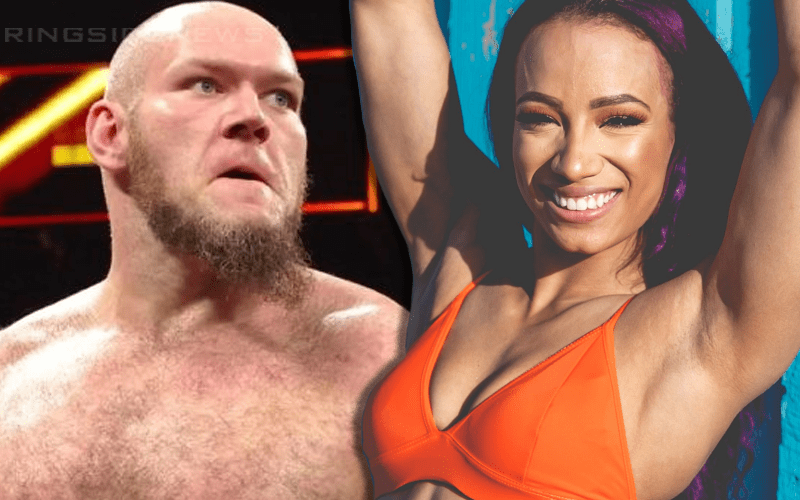 Sasha Banks might be coming back to WWE soon enough because she met with Vince McMahon last week, but she’s currently enjoying some time vacationing in Jamaica.

While on her trip, Banks had a taxi and the driver is a big WWE fan, but he’s not a fan of Lars Sullivan at all. When The Boss asked the cabby if he was a fan of The Freak, he received a rather blunt reply.

“We don’t like Lars Sullivan, alright? We want you to kick the crap out of him, alright? Attack him backstage if you wish. Who cares? Get a trash can beat him in the head! Borrow Triple H’s sledgehammer. Hit him in the nuts, we don’t care!”

The cabby went on to say how much he loves Banks, but just not Sullivan.

Sullivan will be on SmackDown Live tonight where he will give a very rare interview. He will also be taking on the entire Lucha House Part at the WWE Super ShowDown this Friday.

We’re guessing that if this cabby has his way WWE will come visit Jamaica very soon, but they will leave Lars Sullivan at home.