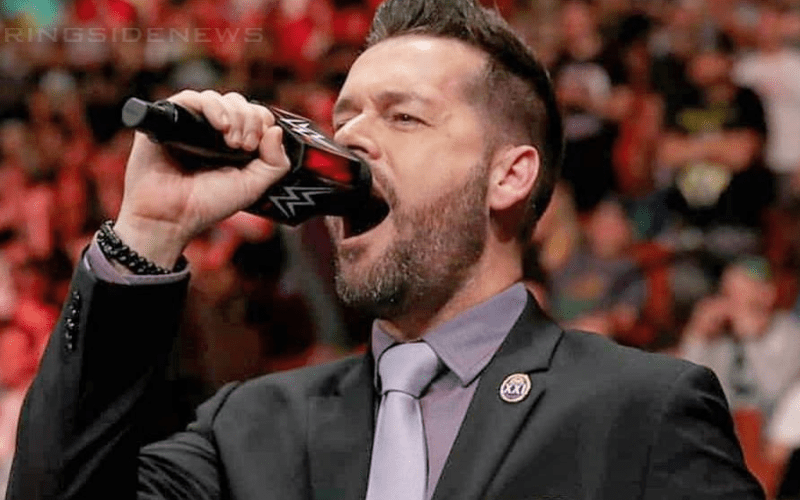 WWE RAW ring announcer Mike Rome doesn’t show his arms on WWE television since he’s usually in a suit while announcing Superstars as they make their way to the ring. It’s a shame because fans won’t get to see his new tattoo.

Rome already had some ink, but this new tattoo is a pretty cool one. He turned the word “loser” into “lover” and made it very obvious with a red “V” to cover up the “S” in loser. It’s a pretty clever design, but he still had a brief moment when “loser” was tattooed on his arm.

We have to admit that it’s a pretty clever tattoo to get and a badass way to say that you’re a lover and not a loser.