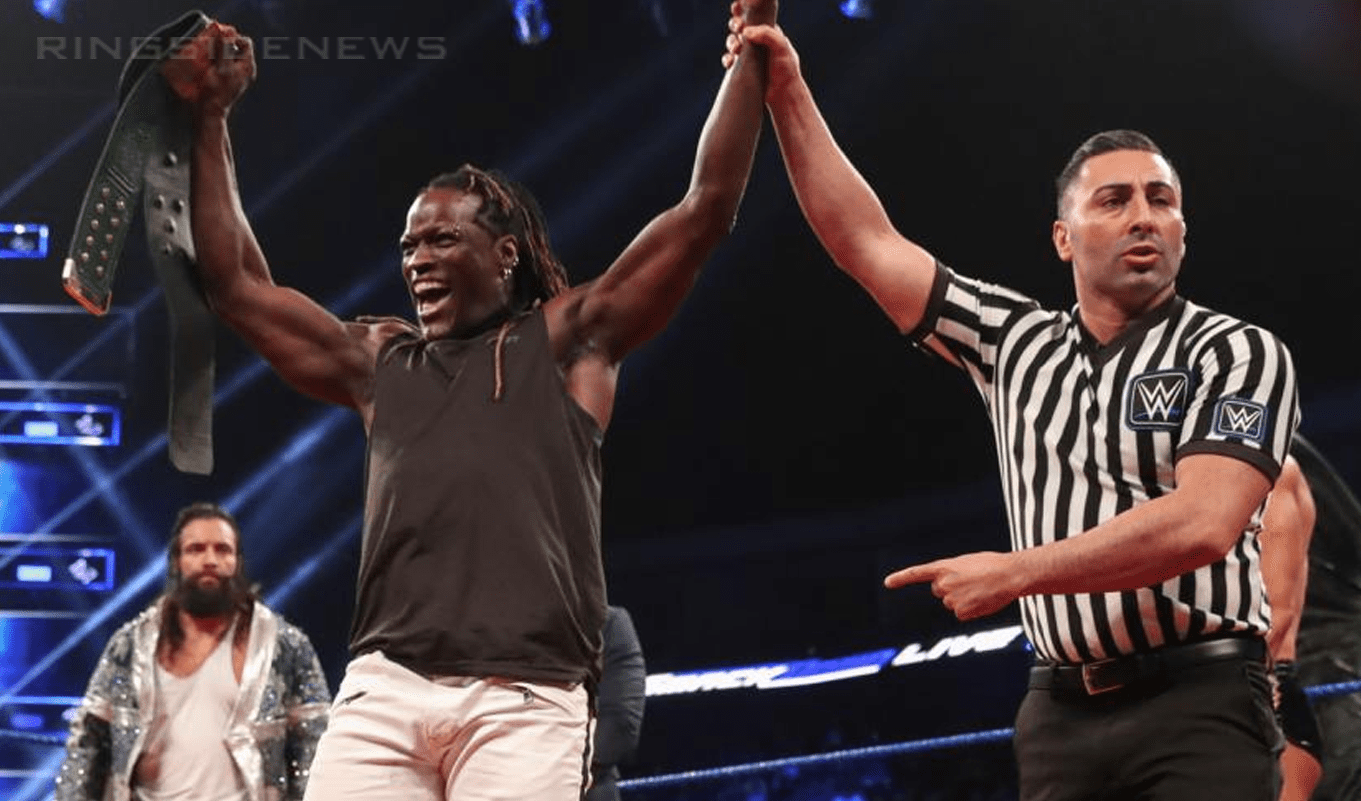 WWE introduced a new 24/7 Title and plenty of fans had differing opinions on the new title. Most people didn’t really like the look of it, but the rules could create some great opportunities to be entertained.

R-Truth has already taken advantage of the 24/7 Title as he put out a parody of Old Town Road. Then just yesterday while he was out golfing with Carmella, Truth lost his 24/7 Title only to pick it right back up.

Say what you will about the WWE 24/7 Title, but it is certainly gaining a lot of attention. The YouTube video for the 24/7 Title change is currently sitting at 3.5 million views. This is pretty impressive especially considering the fact that the video also has 391,000 on Twitter.

You never know why certain people will tune in to watch WWE, but the 24/7 Title might be very interesting to some fans even if everyone isn’t on board just yet.