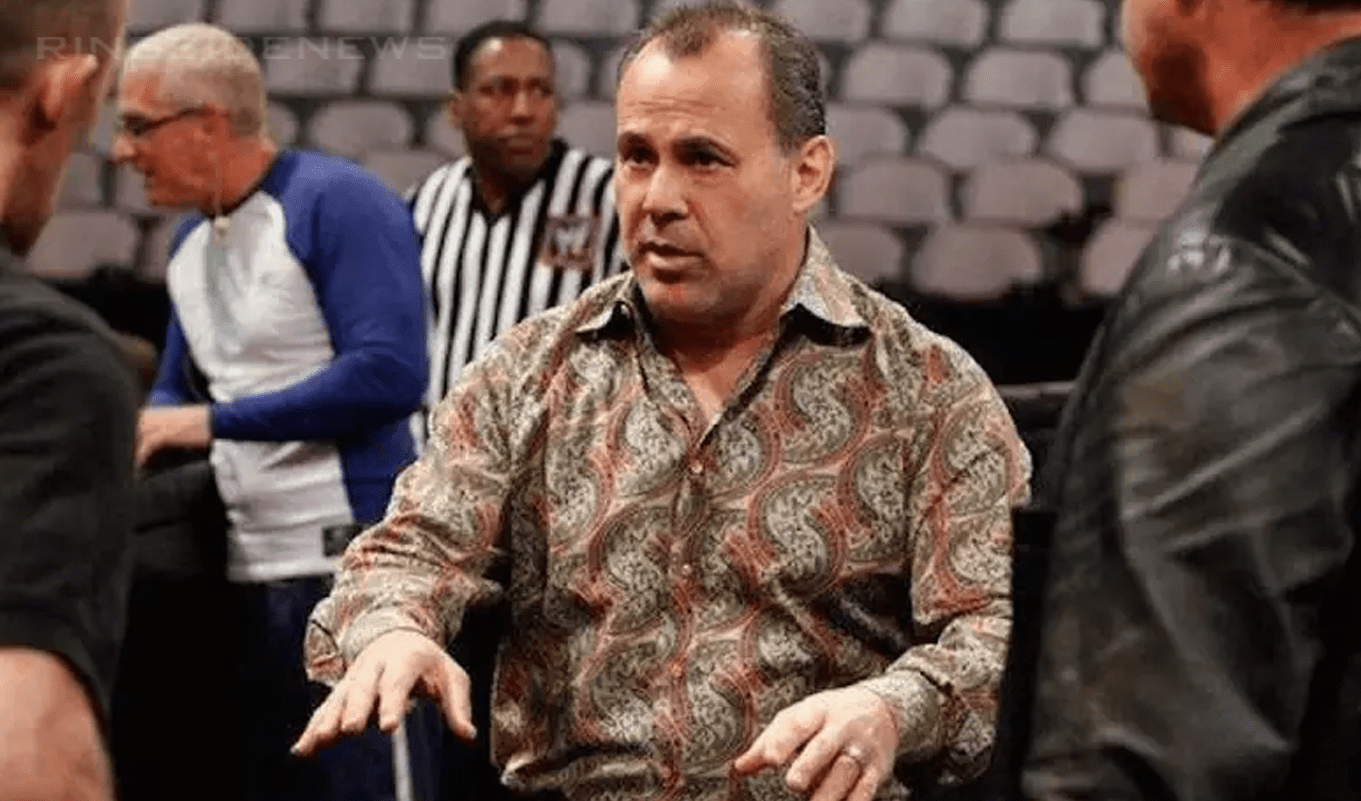 Even though we’ve been hearing for years how you should never try this at home, fans will still take their love of pro wrestling to the extreme in their own backyards. Now they could be getting some attention from a legend.

This bloody version of pro wrestling is sometimes extra dangerous due to the fact that nobody is usually trained. Dean Malenko might be willing to fix that.

The AEW producer sent out a tweet asking fans who their favorite YouTube backyard wrestling fed is. This was met with a slew of responses and Malenko said he will watch them all before promising to visit the one he likes the most.

Who’s your favorite youtuber That does backyard wrestling

I’m going to watch all of them In the comments and who ever has the best Backyard Wrestling Show. I will Visit. I Will Choose tonight

He didn’t say this was for any official AEW business, but we can only imagine that if someone catches his eye enough it will be hard for him not to pass the info along.

This turned out to be a fake account, but it was followed by a slew of Superstars in the process and is just another lesson that it’s getting too easy to misrepresent yourself on social media.