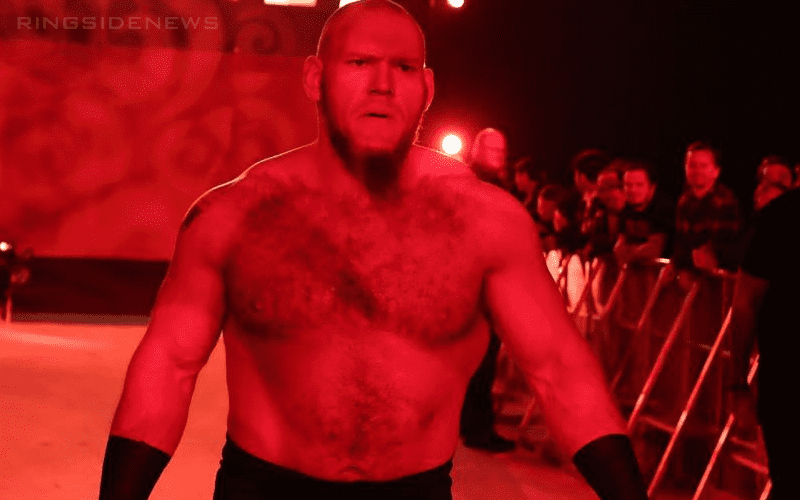 Lars Sullivan has destroyed a lot of people since coming to WWE, but he hasn’t been given the chance to speak yet. Maybe that’s for the best because you never know what he could say.

WWE teased an interview with The Freak, but then he got sidetracked and had to destroy some people. With his first official televised WWE match in Saudi Arabia at Super ShowDown, he will finally have the chance to speak next week on SmackDown Live.

Sullivan is now being advertised for an interview segment this week on SmackDown Live where he “will grant” a rare speaking engagement.

Hopefully, he’ll address that $100,000 fine and let the WWE Universe know where he is with paying that off.