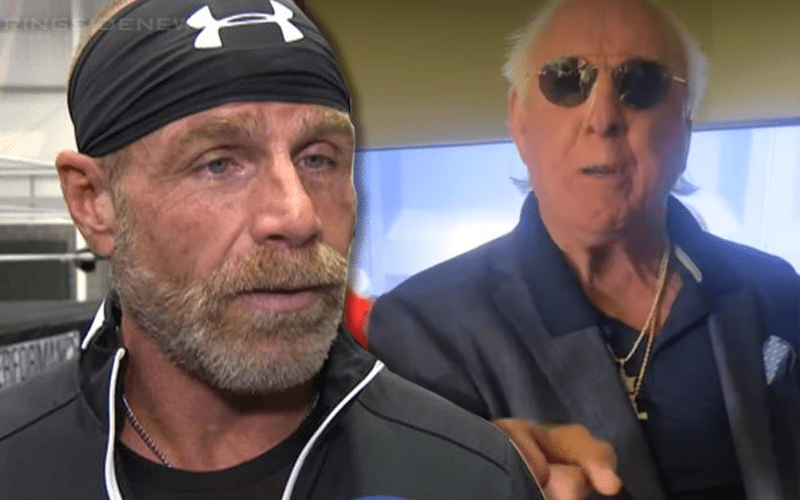 Ric Flair’s 30 For 30 special included plenty of Superstars and pro wrestling legends discussing The Nature Boy, but Flair wasn’t happy to hear everything that was said.

In a recent YouTube video, Ric Flair let loose on Shawn Michaels because he doesn’t know how HBK has any room to talk. After all, both legends have plenty of skeletons in their closets and Michaels grew up idolizing the 16x World Champion.

“Shawn Michaels… I’m sorry, but you’re in no position to judge me buddy. Telling me I’ll never know who Richard Fliehr is, really? You think I’ll ever know? I don’t know. Richard Fliehr like I’ve said before was an irresponsible kid who was blessed with the greatest parents in the world — did everything wrong.”

“You idolized me and then all of a sudden contempt for what?! For what you grew up loving and for what inspired you to be who you are? I don’t think so, man.”

Ric Flair said that he is not getting old. He loves being young and he is going to stay who he is. However, he doesn’t like the fact that Shawn Michaels had another to say about him on the ESPN 30 For 30 special.