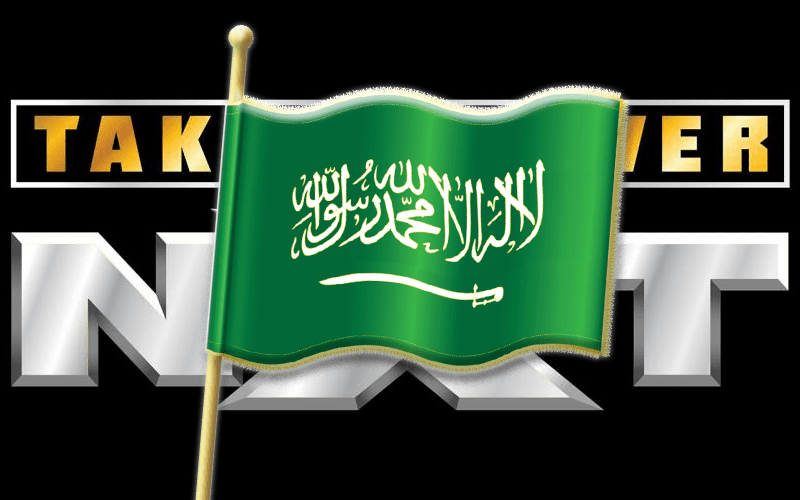 NXT TakeOver: XXV is this Saturday. Ringside News will have full coverage of the event as it kicks off from the Webster Bank Arena. It turns out WWE almost went a totally different direction with the show’s location that some fans would not have liked.

Mike Johnson said on PW Insider Elite audio that he heard a rumor WWE almost moved the next NXT TakeOver event to Saudi Arabia to make the Super ShowDown event a two-night event.

“I heard an interesting rumor this week and that was actually talk that TakeOver was going to take place in Saudi Arabia the night before the Super ShowDown.”

“I think NXT dodged a bullet by that not taking place because I think it would have put a heel dimension to the brand which has always been a babyface brand to the WWE audience.”

“If that was the case they really dodged a bullet in this one.”

Perhaps the rumored “Sands Of Time” name we reported on could have been the tentative name for an NXT TakeOver: Sands Of Time event in Saudi Arabia.