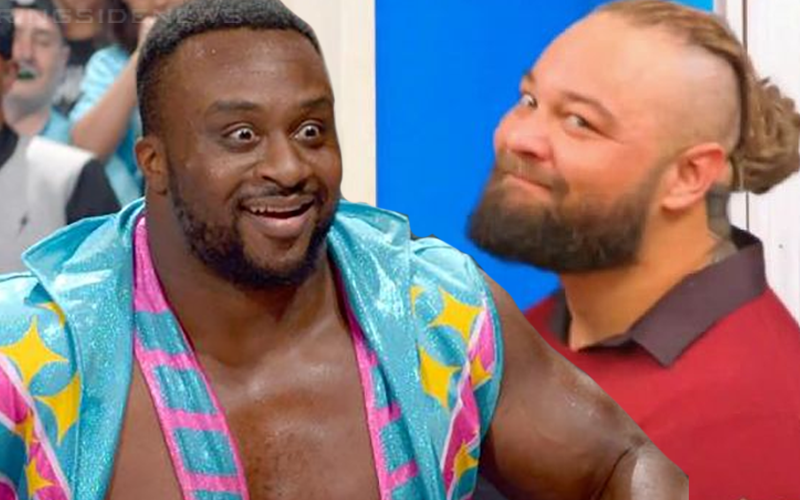 Bray Wyatt’s new character transformation has seen him seeking forgiveness for his past sins. He’s apologized to a few people he’s wronged over the years in his old body and now he is saying sorry to the New Day.

The Eater Or Worlds sent out a message to The New Day where he said that he can be a real jerk sometimes. He did put The New Day through a lot throughout the years, but the new Bray Wyatt is something totally different.

@XavierWoodsPhD @WWEBigE @TrueKofi I forgive you guys for attempting to vandalize my home and making fun of me and my brothers.

I can be a real jerk sometimes

I’m sorry!! Can you forgive me?

Also Kofi is a great champ!

Big E replied at first asking for Wyatt to shine a light on Luke Harper and then everything will be okay. However, he then followed that up with a very interesting idea for a future Firefly Fun House that could also be an episode of Law And Order: SVU.

P.S. I’d like to see a sex scandal involving the witch and the buzzard next episode.

Bray Wyatt replied back saying: “Yikes!!!” which is a totally appropriate response after this kind of a request. Then he followed up by saying that he would be down to have a slumber party at the Firefly Fun House.

This could be very interesting and really makes us wonder how they will transition Wyatt’s amazing new gimmick to the ring.