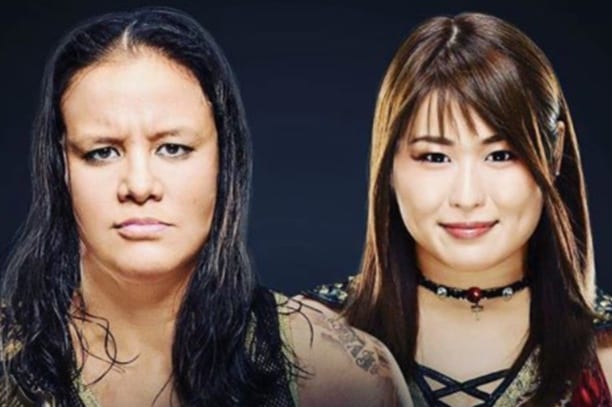 As seen on Sky Bet, the betting odds for Shayna Baszler vs Io Shirai at NXT TakeOver: XXV have been released.

During her time in NXT, Baszler has been able to dominate her opponents in a manner that very few other champions have been able to do. She’s starting to become one of the most exciting female prospects in all of professional wrestling today, and that looks set to continue as we head into what should be another exciting title match for her.

She’ll be defending the NXT Women’s Championship against Io Shirai, who has been catching the eye of many fans ever since she turned up in NXT.

Shayna Baszler is currently the 4/6 favourite to retain her championship, but not all too far behind is Shirai as the narrow underdog at 11/10.

The odds imply that it wouldn’t be all too surprising to see a title change here, in what is set to be a pretty history 25th TakeOver event for NXT.

They don’t have the strongest card in the world for this one but it doesn’t really matter, because we all know that they’re incredibly likely to knock it out of the park on the night.

Baszler seems like the obvious choice to win the match with many fans believing Candice LeRae will be the one to rise up and take the title off of her eventually, but NXT has been known to throw out a curveball every now and then – especially when it comes to the future of the women’s division.