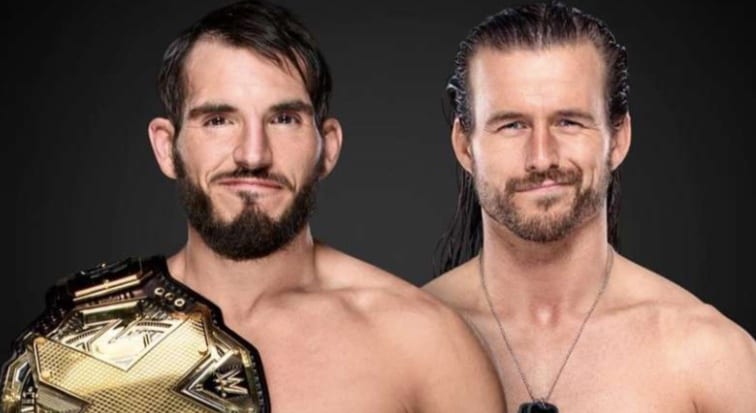 As seen on Sky Bet, the betting odds for Johnny Gargano vs Adam Cole at NXT TakeOver: XXV have been released.

This probably wasn’t initially tipped or expected to be the feud fans were going to see in the wake of WrestleMania weekend, but the injury of former NXT Champion Tommaso Ciampa threw a lot of plans up into the air.

As a result we got to see these two men square off at NXT TakeOver: New York in a phenomenal two out of three falls match for the vacant title. Gargano was the man who was able to capture the belt, after years of scratching and clawing his way to the top of the card.

Gargano is currently the 4/7 favourite to retain the NXT Championship in the rematch against Adam Cole, whereas Cole himself is a narrow 5/4 underdog.

That gives us the impression that Cole has a really decent chance of actually winning the belt, and the man himself seems to believe so too. Cole has been protesting that if he were to face Johnny Wrestling in a singles match, then he would be the NXT Champion by now. This Saturday, he’ll get the chance to prove it.

Gargano’s path in NXT has always been linked to former best friend and bitter rival Tommaso Ciampa, but now, it seems like he’s finally moving onto a new chapter in his career – that is, until Blackheart comes back. When that happens, we shouldn’t be all too shocked if they wind up resuming their storied rivalry.