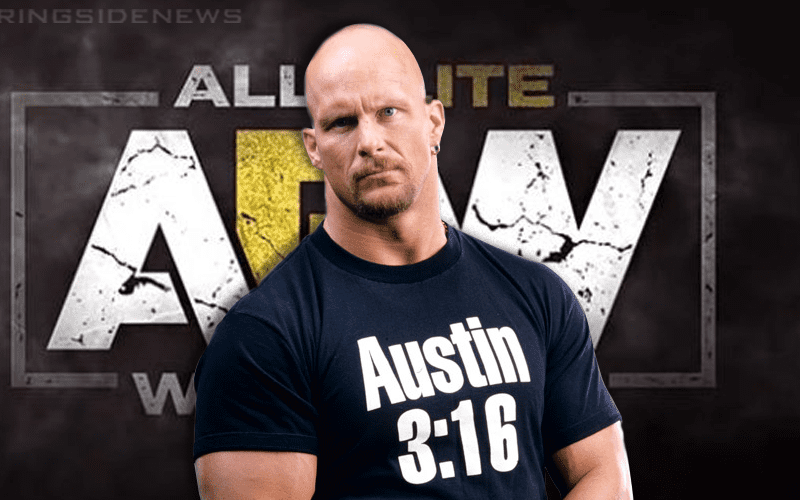 Steve Austin might not be appearing at Starrcast (yet), but he is certainly providing his own support. Jim Ross is back in the saddle as a commentator for AEW and The Rattlesnake was obviously glad to see it.

We previously reported how Jim Ross sent out a tweet hoping that people enjoyed AEW Double Or Nothing. Naomi commented on this tweet and then she got trolled by WWE fans in a big way. However, not many people are coming at Austin and for good reason.

Because when Stone Cold saw this tweet from Good ‘ole JR, he commented about how good it was to see his old friend back in the commentary position.

The fact that Austin said “good to hear you back at work” likely means that he watched AEW Double Or Nothing like so many other WWE Superstars. Don’t get too excited about Austin jumping ship to AEW, but it certainly sounds like they have his support.