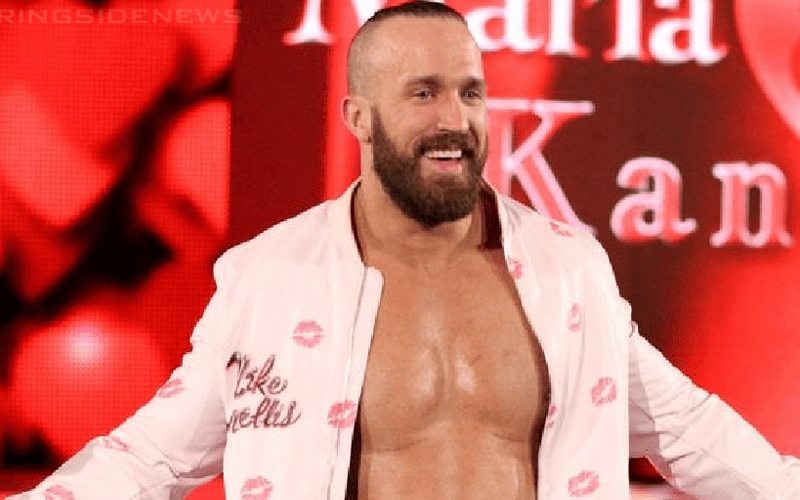 205 Live might be the best pro wrestling show that WWE puts on that nobody is watching. The cruiserweights have something big to proved every time they get in the ring and they want to bring it for those fans who stick around following SmackDown Live every week.

The fact is that not many people stick around for 205 Live. Fans are tired and want to beat the crowds to the parking garage. However, Mike Kanellis recently commented saying that 205 Live is a place in WWE where they actually get to wrestle.

Guys, on @WWE205Live we actually get to WRESTLE. If that’s your kinda thing, wrestling on a pro wrestling show, please watch. I promise you won’t be disappointed. #wwe

This is a pretty strong suggestion to give 205 Live a shot for fans who never tune into the WWE Network after SmackDown Live.

Honestly, 205 Live might benefit from a move to FS1 more than NXT, but in the meantime they are still trying to keep an audience in the crowd and on the WWE Network.