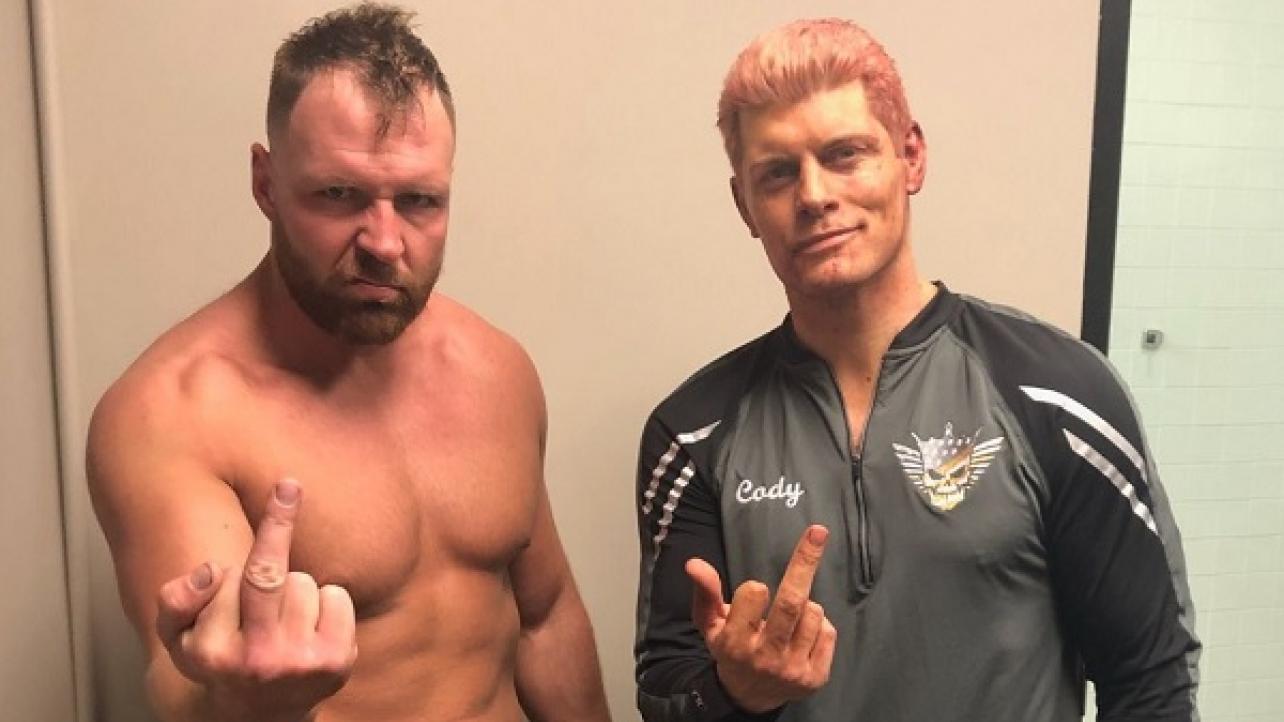 Below are some backstage notes from Saturday’s Double or Nothing event, courtesy of PWInsider.