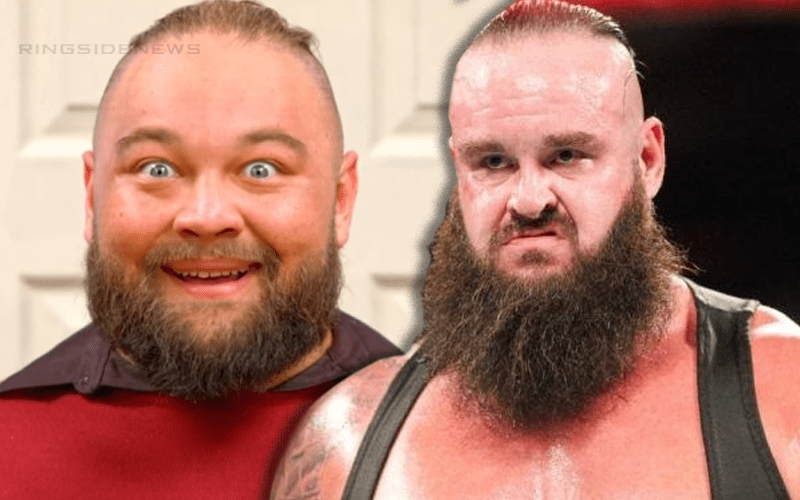 Braun Strowman and Bray Wyatt are both on RAW. Actually, we’re not sure which brand Wyatt will land on after his return, but with the Wild Card Rule, anything is possible.

The Firefly Fun House host hasn’t had a chance to take his new gimmick to the ring just yet, but Braun Strowman can’t wait to see it happen. Braun learned a lot from Wyatt as a member of his family while they followed the buzzards and now he might want to show the Eater Of Worlds what he’s learned since.

While speaking to Express, Strowman admitted that he would like to have a full-fledged program against his former leader Bray Wyatt.

“You never know, one of these days you might see Bray Wyatt standing across the ring with The Monster he had to make.”

We will have to wait and see what happens next, but it isn’t out of the realm of possibility to consider that Braun vs Bray could be a program that has some money in it.