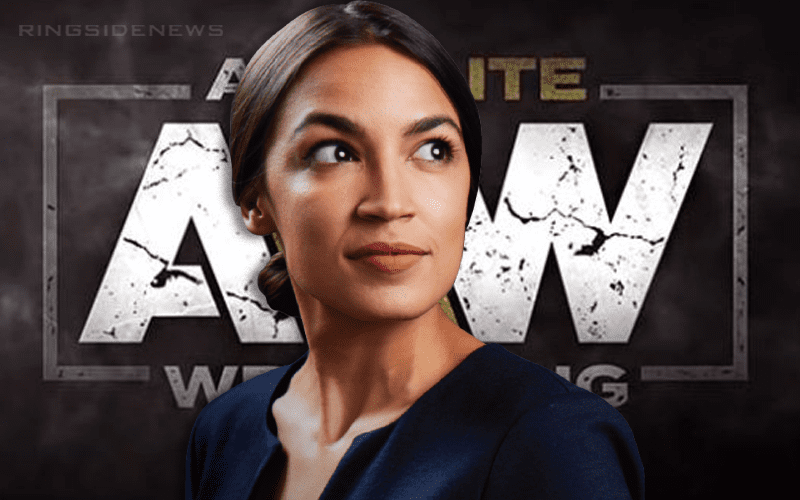 AEW Double Or Nothing told a lot of very impressive stories. Some of them were more personal than others while a few might have been kept off screen, but still ingrained in the life experiences of the people who gave their energy to make AEW happen.

During the Double Or Nothing media scrum, Cody Rhodes was asked about making AEW as diverse as possible. That is when he stated something that AOC had to praise him for.

“Well, I’m in an interracial marriage and I’ve learned a lot that I would’ve never known. One time I told Brandi, I said ‘I don’t see color’ and she said ‘well you don’t see my experience.’ And I thought ‘oh, you’re right, I can’t just say that.’ You need to be able to see that experience and at least understand it. The old territory system of ‘just one,’ and a lot of folks may remember that, that’s gone. That’s out, the best wrestlers are gonna field the game and that’s a very diverse profile and I’m really proud of it.”

The representative from New York replied to Cody’s remarks with a glowing message saying: “This exchange is a promising peek into what growth looks like in our national discourse on race. Thanks for sharing your experience in this powerful moment, @CodyRhodes.”

This is not only a huge compliment to received, but it is also an incredible commendation to hear from someone as popular as Alexandria Ocasio-Cortez. It just shows that AEW reached a lot more people than one might think.