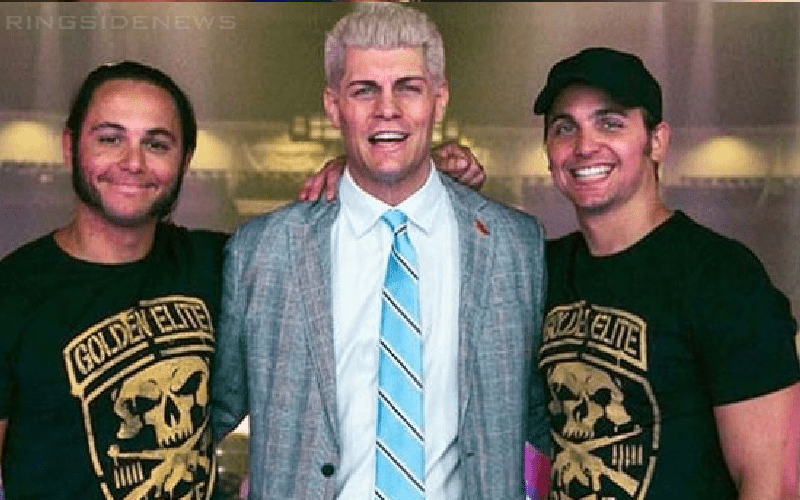 AEW has a lot of things to work on as their company prepares to start a new television show on TNT. It appears this show will be on Tuesday nights because although no official announcement has been made The Young Bucks seemingly confirmed a Tuesday night destination while discussing WWE’s plan for airing a show on FS1 during the same time.

Cody Rhodes said that AEW has the next 6 months to a year’s worth of stories all worked out, but that took some real organization. Thankfully, The Elite are no strangers of utilizing technology to get the job done.

While speaking to Sports Illustrated, Matt Jackson revealed that AEW creative meetings are currently taking place in a group chat that is active all day and night.

“The creative team is essentially a group chat that goes 24 hours a day, seven days a week. Some people in the group think a bit more traditionally, while others think super outside the box. We always come to some sort of agreement, somewhere in the middle. It’s a recipe that works. The process has been both challenging and incredibly rewarding.”

The location of their creative meetings is likely to change in time. As AEW is on the road more often it could afford them the opportunity of actually meeting in person. However, group chats are incredibly beneficial for them at this point while they get a lot of specifics worked out to determine the creative direction of this new company. 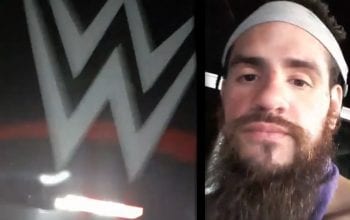