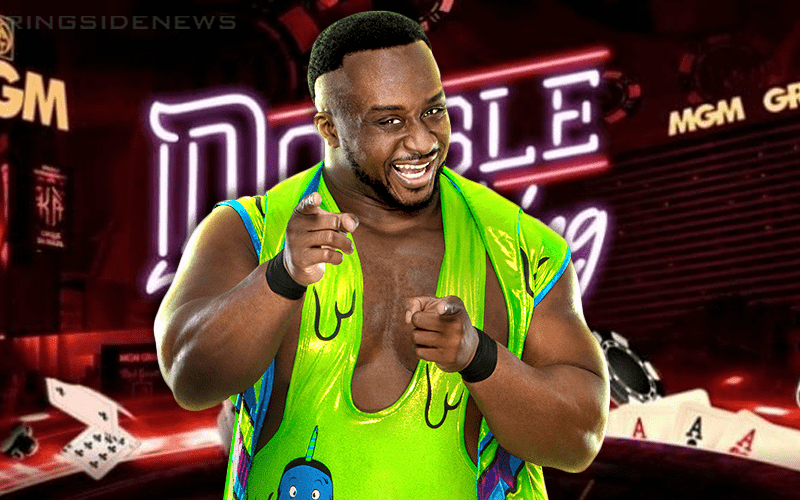 Big E’s social media activity is one of the reasons why he is so entertaining. Not only can he bring it in the ring or on the microphone, but he is known to bring it online as well — especially for Becky Lynch’s mother.

AEW Double Or Nothing is tonight and we will have complete coverage right here at Ringside News. Although Big E can’t outright say that he hopes everyone enjoys The Elite’s first show, he figured out a clever way to accomplish it.

I hope everyone enjoys [REDACTED] today. I genuinely wish the best for all involved in [REDACTED]!

AEW’s success could lead to another booming time in pro wrestling. Big E obviously wishes for this kind of success as do the rest of us. Because more competition and viewers would mean better business all around.

Big E could be talking about anything with those [REDACTED] words in there. So when Vince McMahon reads this hopefully, he’ll just think Big E is talking about midnight workouts and protein shakes.