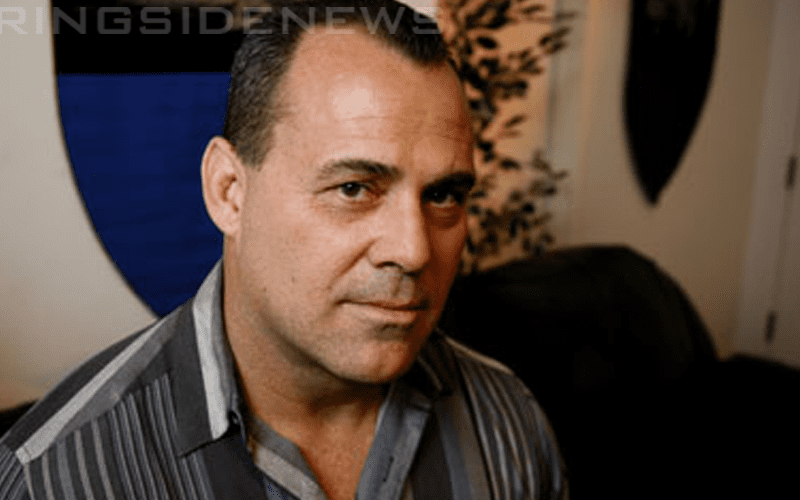 Dean Malenko left WWE not too long ago, but he didn’t stay unemployed for long. The former WWE agent who spent years honing his craft with WWE is now taking his talents to AEW.

In a public release, AEW announced that they have signed Malenko to AEW as a Senior Producer and Coach. Malenko spent the last 18 years working as a coach and producer so this is a huge get for All Elite Wrestling.

Cody Rhodes spoke about this signing and he was obviously very happy about this acquisition.

“Dean Malenko has been a massive force behind some of today’s biggest wrestling stars. He’s never stopped being a major talent who was part of the ECW revolution as well as a fixture in the cruiserweight movement on Nitro. He’s kept an open mind to our world from Lucha Libre to Japanese pro-wrestling. He’s the perfect fit for our sports- centric mentality, and his experience will be invaluable for our team. Welcome Coach!”

“It’s not often you get an opportunity late in your career to be a part of building something from the ground floor,” said Dean Malenko. “The freedom to be able to contribute uninhibited will only lend itself to foster creativity and produce an outstanding product. I’m excited about what the future holds for AEW, and I can’t wait to be a part of the journey.”

This signing came just in time for Double Or Nothing and with AEW’s upcoming television show on the way they will be able to make plenty of use for his talents and unparalleled knowledge of the pro wrestling business.