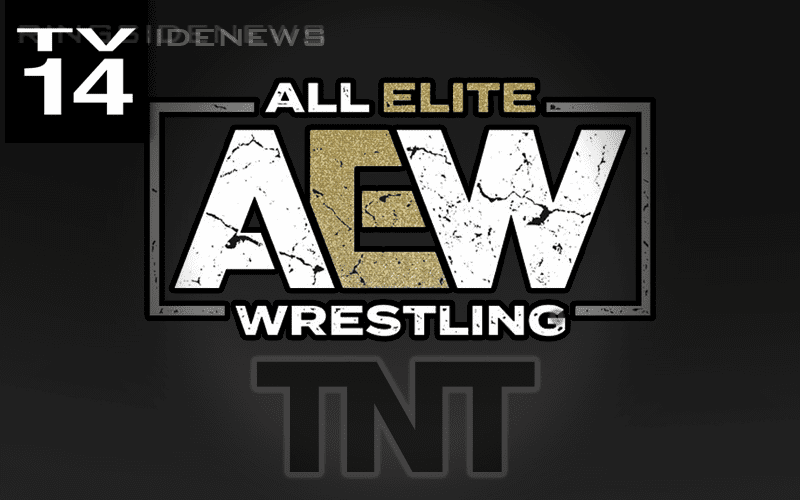 AEW is going to be a full-fledged pro wrestling company and they need a championship. They hinted at an AEW Heavyweight Championship at the first Jacksonville rally, but since then no word on titles has been announced. That is about to change.

Pac vs Hangman Page very well could have been for this new title, however, that match isn’t happening at Double Or Nothing. Now AEW needs to figure someone else out and it sounds like they have a solution that fans will know of very soon.