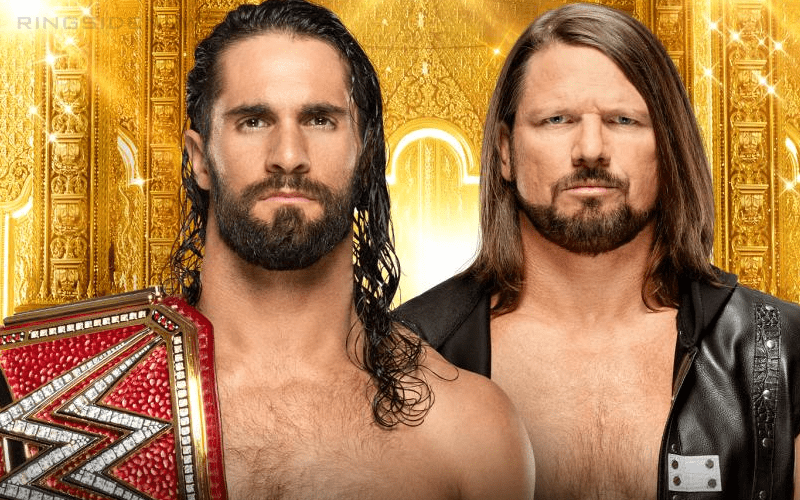 Money In The Bank is tonight and there are a few high-profile matches on the card. It turns out that Seth Rollins and AJ Styles might have some big things planned.

Seth Rollins’ first challenger for the WWE Universal Title is AJ Styles. This is a dream match for a lot of fans and it also means a lot to the competitors involved.

Dave Meltzer discussed Rollins vs Styles during Wrestling Observer Radio where he said that the two have really wanted to work a match against each other. So this one is likely to be a can’t miss situation.

“Those guys have been wanting to work together, this is a big deal to them and they’re on a pay-per-view and they may go on last.”

Seth Rollins vs AJ Styles has happened before, but their last television exchange was back with Rollins was known as Tyler Black on the indies. This is a big match and given their track records, each man will be taking this match very seriously.

Rollins vs Styles for the Universal Title could very well steal the show, but if they go on last then you always have to take into account the unpredictability of the Money In The Bank event. Because someone will be winning a guaranteed contract and that someone might be a Superstar who could leap at the opportunity to cash in when the champion isn’t ready