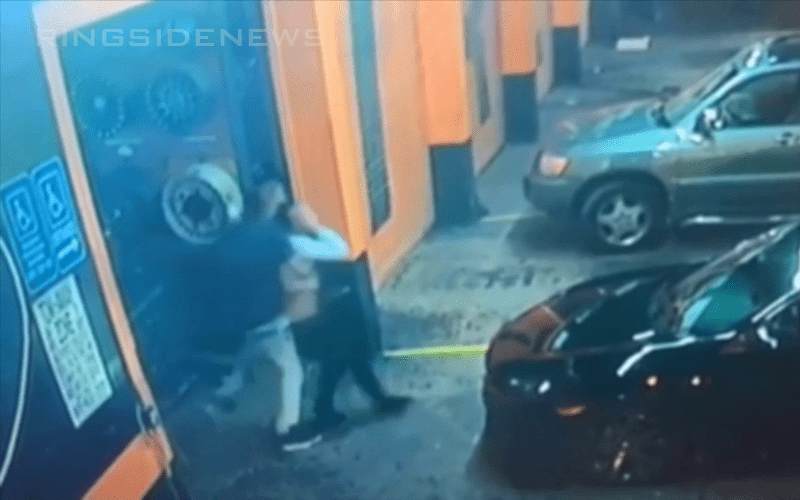 Kayla Braxton is a 26-year-old female WWE announcer and must deal with some very scary things. She almost found herself in a very real situation that could have gone much worse. Thankfully, she has a good head on her shoulders.

There are criminals out there who are after young women. They pose as Uber and Lyft drivers, but they have no affiliation with those services. Instead, they bait young women into their cars so they can drive off into a hellish experience.

Braxton apparently just found herself targeted by a possible abductor, but she was able to realize that this guy was not her driver.

Ladies be careful at the airports when picking up Uber or Lyft. There’s people tricking woman into thinking they’re their ride and abducting them. A guy just tried it with me and I knew immediately what he was up to. Be aware and take all necessary precautions. It’s a scary world

Thankfully, Kayla Braxton is okay and was able to tweet a warning instead of becoming a missing person. Be careful out there, no matter who you are. Because there are unfortunately people with evil intentions lurking in plain sight.