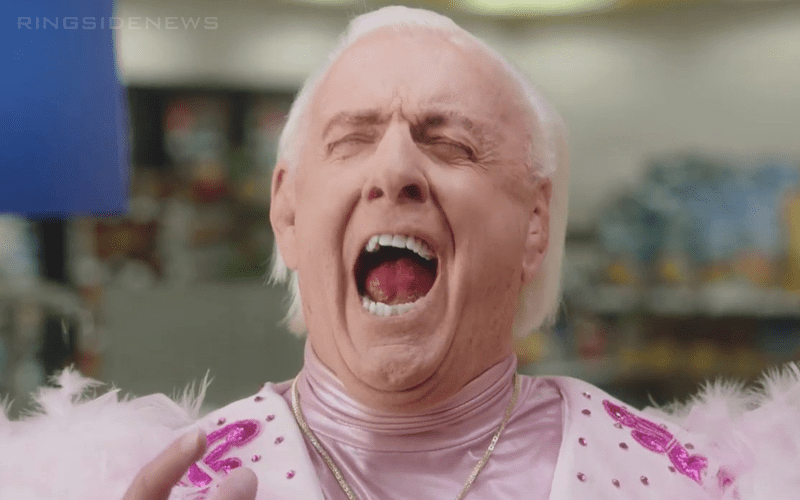 Ric Flair was scheduled to have a heart procedure done today. This is something that his family knew about, however, there was an issue and now it’s not happening.

Flair’s wife Wendy Barlow issued a statement explaining that Ric Flair has some complications that need addressed before he can have his procedure done.

“Ric’s surgery has been postponed until Monday to address some complications that needed to be taken care of first.

“Thanks for all the well wishes.”

We are sending out our best to Ric Flair during this time. Hopefully, it isn’t that big of a deal and the family didn’t seem all too worried according to Conrad Thompson.

Still, any procedure dealing with the heart has an element of risk.