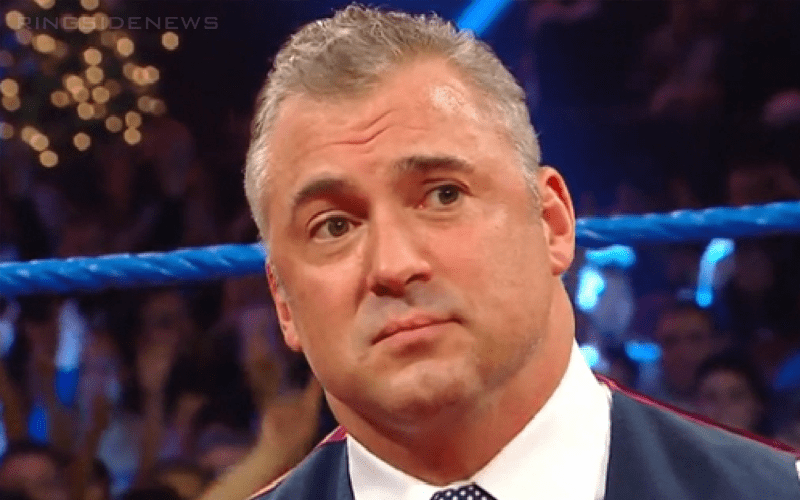 Shane McMahon might be an authority figure on WWE television, but that isn’t the case at all behind the scenes. Vince McMahon also might be his father, but that doesn’t mean he’s willing to listen to his son at all.

Vince McMahon reportedly takes a lot of ideas from people backstage. In fact, he might take too many suggestions and it is damaging the product. However, he’s apparently not listening to Shane McMahon.

The Wrestling Observer Newsletter notes that “Shane does pitch ideas for himself but they rarely get used.” This is very interesting.

It is also worth noting that Triple H doesn’t get nearly the face time with The Chairman that one might think either.

This makes you have to wonder who Vince McMahon is taking all of these suggestions from that continually water down WWE’s programming.