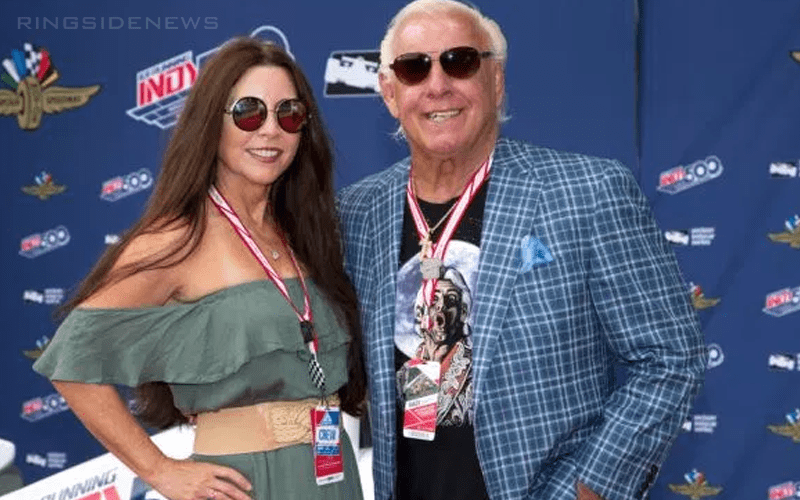 Ric Flair was reportedly rushed to the hospital today in the Atlanta area. However, those initial reports of it being a serious situation were a little bit blown out of proportion.

Plenty of people from the pro wrestling community reacted and everyone was worried. Thankfully, things aren’t as bad as they seemed at first.

“Due to ongoing health complications, Ric was taken to the hospital and is expected to undergo a procedure tomorrow morning, after which he expects to fully recover.”

This is great news and gives us a lot less to worry about. Now Flair can look forward to Starrcast and his roast as well as everything his awesome life is sure to bring him for hopefully years to come.