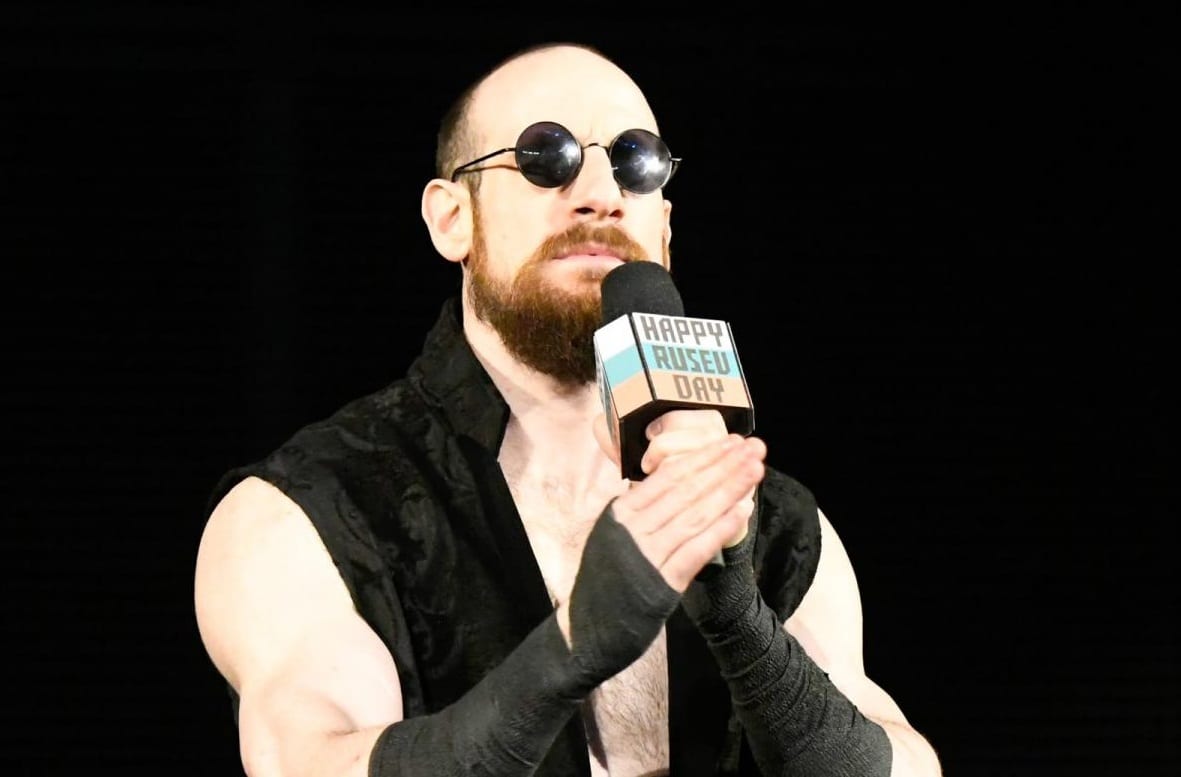 WWE superstar Aiden English hasn’t been seen all too much on WWE television when it comes to an in-ring capacity, leading many to believe that his days as an active performer have come to an end.

English has been involved in quite a few fun storylines in WWE over the years, and he’s certainly been able to adapt to his surroundings. Even when his former Vaudevillains teammate Simon Gotch left the company, he was still able to provide WWE with a helping hand.

Arguably his most notable run came alongside Rusev, in which he was one of the primary reasons why ‘Rusev Day’ got over as strongly as it did.

When responding to a fan on Twitter late last night, English made sure to make one thing perfectly clear: he has not retired from professional wrestling.

He’s tried his hand at commentary as of late and certainly seems to have a real passion for it, but we happen to think he was quite underrated in the ring too. For now, though, it remains a mystery as to what he’s going to do next.

It doesn’t seem like WWE is interested in officially getting rid of him anytime soon, and that wouldn’t really be the smartest thing for them to do either. He’s a great performer to have around because he’s so diverse in what he can do, and while it may sound like we’re members of the Aiden English Fan Club (which would be remarkable), we’re just speaking the truth here.