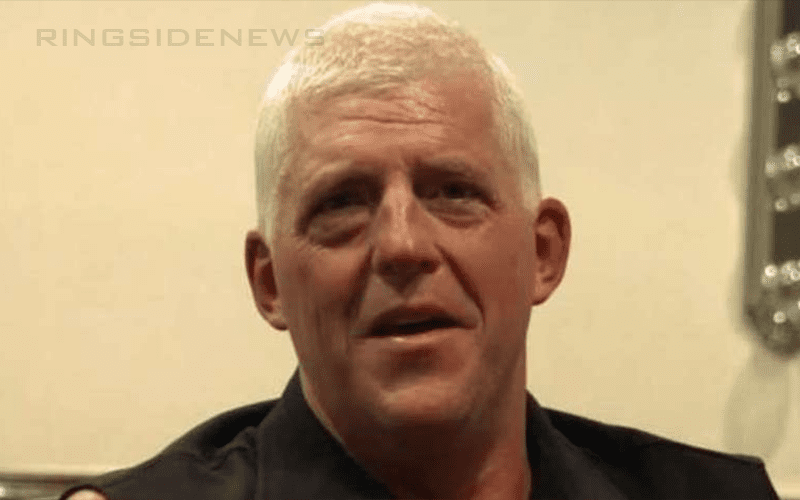 The arrival of Dustin Rhodes aka Goldust to All Elite Wrestling has certainly been intriguing, as he prepares to square off with his brother Cody Rhodes at Double or Nothing.

It’s one of the most anticipated matches on the card and rightly so, as fans around the world finally await the big showdown between the brothers that we had all been hoping to see at WrestleMania just a few years ago.

The promos that the two men have released up to this point have been nothing short of extraordinary, and as you can imagine, it seems like it’s only going to get better and better as the match approaches.

The Attitude Era has been a pretty central story throughout the course of this ‘feud’ up to this point, and it’ll be interesting to see how they play into that in the build-up to the event itself.

We’re just over a week away now from the Double or Nothing festivities, and it really does feel like something special could be happening for the wrestling business. Some have suggested that we could be in for another boom period, and to be honest, it wouldn’t be the most surprising thing in the world.

Fans are also pretty intrigued to see what Dustin will do once Double or Nothing is over and done with. Some believe that he’ll retire from in-ring competition and move into more of a producer role, whereas others think he could stick around for a while and have a few more matches.