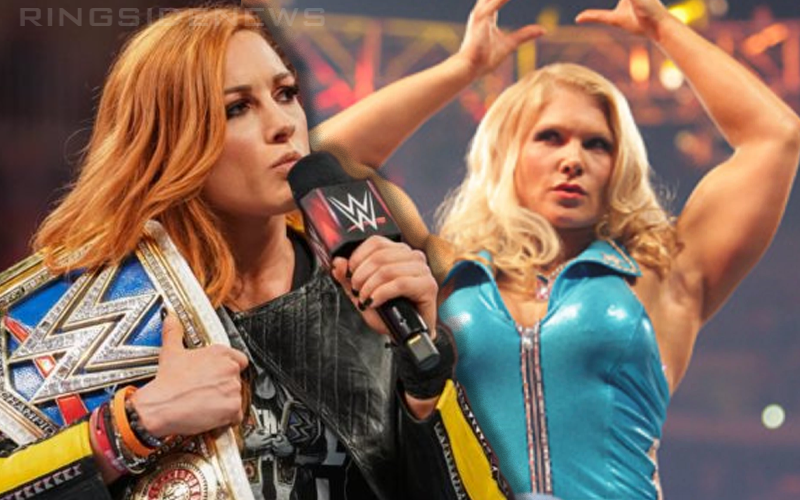 Beth Phoenix is also a four-time champion in WWE with three reigns as WWE Women’s Champion and one time holding the Divas Title. This is a statistic that Beth Phoenix was well aware of after Becky Lynch issued her a warning on social media.

No worries @BeckyLynchWWE …I’m just glad that we are friends and not steaming over a silly little detail like being tied for number of title reigns. Cheers!

The Man replied back saying: “Yeah, we’re neck and neck alright.” With both of these women holding four titles apiece it makes you have to wonder if Beth Phoenix is considering a fifth reign.