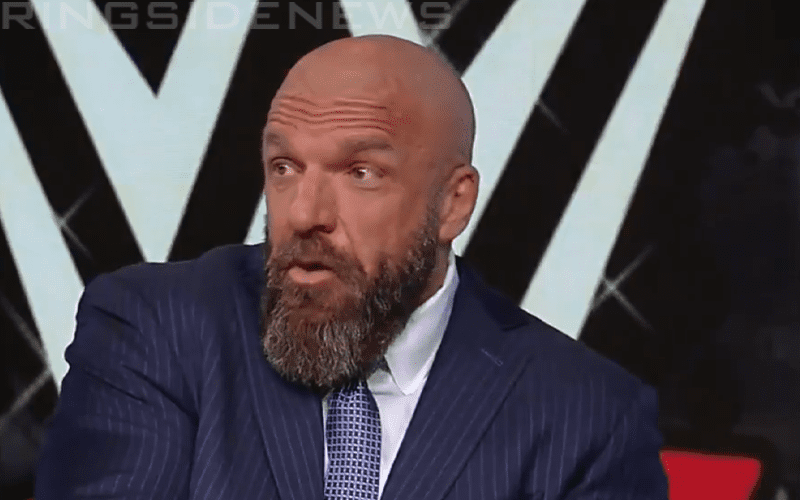 Impact Wrestling has a lot of stars who could wind up in WWE eventually. It looks like Moose might be toying with the idea and he already has a big match in mind.

The former two-time Impact Grand Champion recently said that he wrestled Billy Gunn and there were plenty of “Moose” and “Ass” chants directed at the ring. However great that might have been, Moose is looking to “play The Game” at some point.

I Wrestled @RealBillyGunn last night. Cool Moment dueling Moose/Ass chants. But at some point I want to Play The Game

Moose was quick to point out that he wasn’t teasing a departure from Impact Wrestling right now. He even called one fan an “idiot” for saying so.

That doesn’t mean the 35-year-old Impact Wrestling star doesn’t have a vision of someday locking up with Triple H.