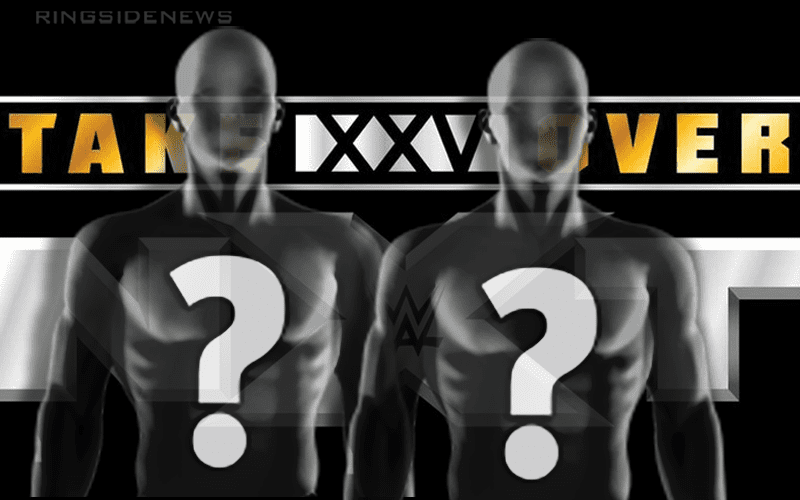 NXT’s next TakeOver event went through plenty of changes. The next Saudi Arabia event caused the event to be moved entirely, but now they will hold the event in Bridgeport CT instead of San Jose as originally planned.

They are stacking a big card for the show and if you would like to see what they have booked so far you can click here.

There is an advertisement making the rounds promoting Shayna Baszler defending her NXT Women’s Title against Io Shirai. This will be Shirai’s first shot at the prestigious singles title.

After Kairi Sane’s main roster call-up it looks like NXT will be focusing Io’s efforts in the singles division and she’s gunning straight for the top.