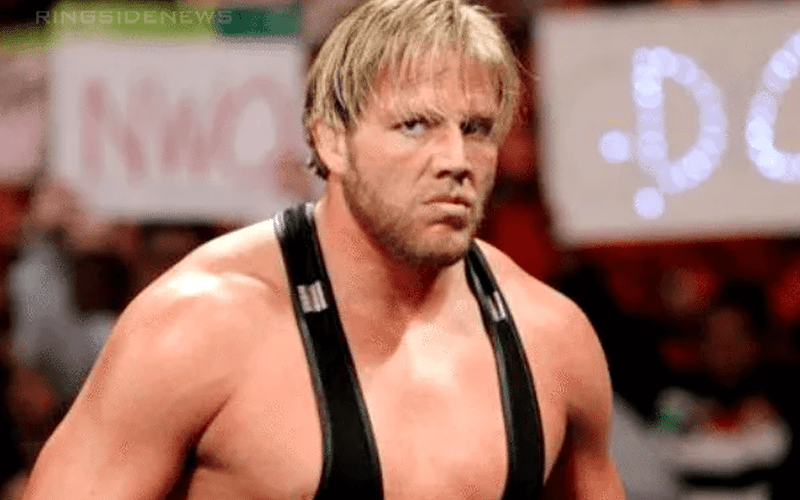 Jack Swagger decided to make a very public announcement that he was leaving WWE and this tactic worked for him at the time. Now WWE has a new tactic that seems to be intimidating Superstars into staying.

Swagger certainly hears all of the stories about Superstars being unhappy and he’s not surprised at all. Being a WWE Superstar might seem like a dream job, but it can quickly turn into a tiring nightmare if things don’t go well for them.

While speaking to Pro Wrestling 24/7, the Real American American shared his thoughts about so many WWE Superstars wanting out of the company at this point in time. It is a hard life that Swagger is thankful to have experienced, but it obviously isn’t for everyone.

“You’re traveling 200 days a year, sometimes you’re only home 36 hours a week, away from your family and then you go out there and you have these storylines that are just bad and you’re like, ‘I’m putting my body through this for THIS’? Like it would be a lot easier if the Superstars up there didn’t care and they just did what they were told, but unfortunately, you can’t do a job like that. You have to care, you have to wear your heart on your sleeve in that ring and you have to care about what you are doing and so it doesn’t surprise me at all that people are leaving because it is a problem they need to address.”

Jack Swagger seems to be very happy in Bellator and he is gearing up for his next fight. He also teased some involvement with AEW which really makes fans wonder what is next for him.