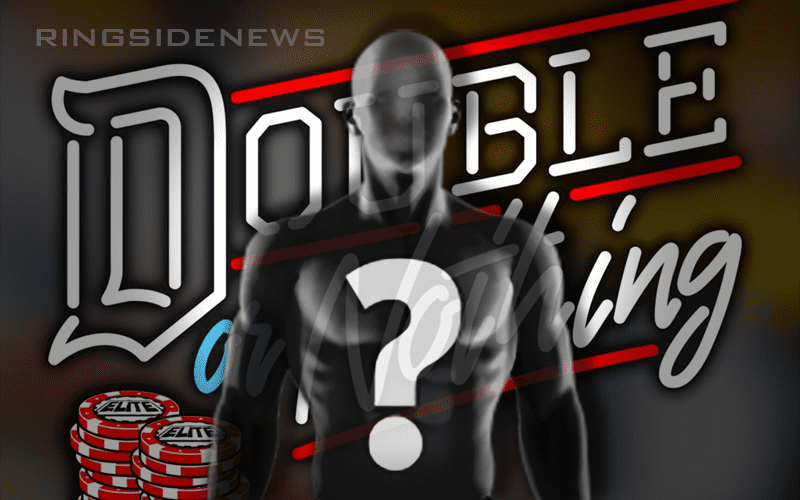 All Elite Wrestling needs to turn plenty of heads on May 25th for Double Or Nothing. We previously reported that the hope could be to earn a bigger television deal from ITV in the UK with the show’s pay-per-view performance, but there is a reason why little is known about how fans in the US will be able to watch the show.

It is already confirmed that Double Or Nothing will not air on Fite TV in America. It will be available through pay-per-view for the price tag of $59.99. However, there will be streaming attached, but it could reveal a potential television home for AEW’s weekly show.

The Wrestling Observer Newsletter states that there will be a streaming component for Double Or Nothing in the United States, however, “there is a strong chance” that whoever AEW decides to go with for their American streaming will be “tied with the television station that will carry the weekly television show this fall.”

We will have to wait and see what happens with this situation, but it sounds like whenever they announce who gets to stream the show it could imply a double-announcement of sorts. Because fans might very well know what channel they need to tune into every week to see AEW’s TV show as well. 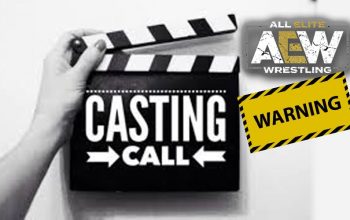