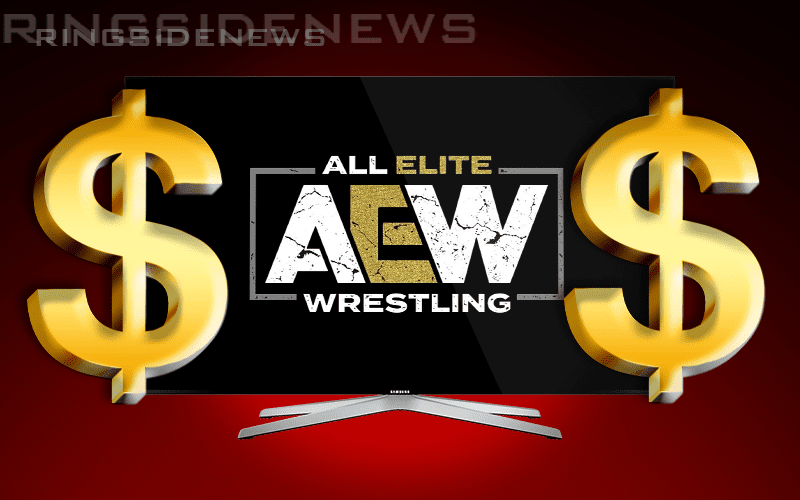 AEW has a lot of their ducks in a row and new announcements are coming every day at this point. Double Or Nothing is coming up on May 25th and plenty of people will be paying attention to AEW’s performance including perspective television partners.

The Elite hasn’t announced a television deal just yet. It is said to be close, but it hasn’t happened yet. This is making some fans wonder what is going on because the announcement seems to have been close for quite a while.

Post Wrestling’s Tom Colohue said that at this point AEW could be relying on Double Or Nothing’s performance to secure a better deal with ITV.

It’s worth mentioning that #AEW may be relying on #DoubleOrNothingbuys on ITV Box Office in order to convince @ITV to offer them a good TV deal.

If you’re an AEW fan, or a wrestling fan in general, it might be worth showing your support for this show in particular.

Double Or Nothing sold out in quick fashion even though there are still tickets on the secondary market. The card is coming together quite well and should be worth the money to order on pay-per-view.

AEW will strongly benefit from a lot of people buying the event on pay-per-view, but at $59.99 they are setting a high price point for the American pay-per-view market. Let’s hope they can impress enough because it could go to influence their on-going television deal in a big way.