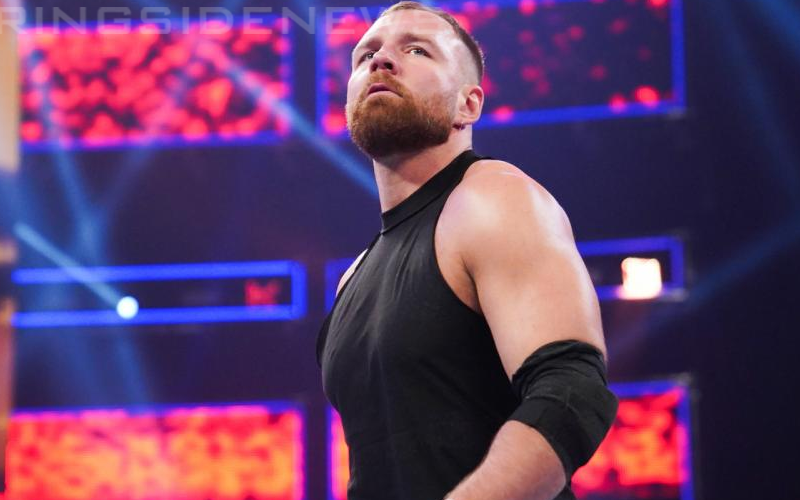 Jon Moxley is no longer Dean Ambrose so it might be a good idea to get used to seeing Mox’s name instead of the Lunatic Fringe. He let his WWE contract run out which means he doesn’t have a no-compete clause, but that also doesn’t mean he will be jumping right back into the ring.

We previously reported that Jon Moxley is set to star in an upcoming film called Cagefighter. He will be quite busy with that commitment for a bit, but his pro wrestling career isn’t over yet.

The Wrestling Observer Newsletter notes that Moxley is expected to start taking indie bookings after the movie is completed. Some studios will not allow actors in movies to wrestle during a production for fear of an injury. John Cena and The Rock find themselves in this position all of the time.

However, it was never noted what kind of deal Moxley has with this new film project. Because if he isn’t barred from wrestling in the meantime nothing is stopping Mox from doing as he pleases.

You can never count out a big surprise from Jon Moxley. He did hint pretty strongly about appearing at Double Or Nothing with the “5” and “25” etched on the walls of his prison cell in that hype video. However, no other mention or clue has been dropped since.

It looks like Moxley will be wrestling again and indie dates are coming, but he might want to get this filming out of the way first.