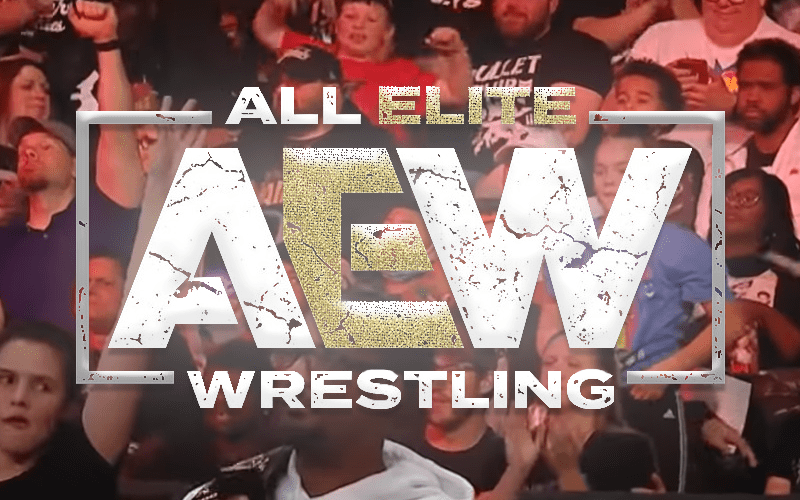 AEW will have a television show and it is bound to make a lot of noise when the show is finally announced. However, Turner Sports is not mentioning anything yet.

We previously reported that there were plans for Turner Sports to mention an AEW television show as part of their media upfronts. As it turns out, AEW is not featured on the tipsheet that they ended up handing out at all. However, Tony Maglio was quick to report that this is nothing to “freak” about because they could very well still mention AEW during the presentation.

Don’t freak, last I heard they were on track and hopeful for a “mention” there, not an “announcement.” Checking in with sources.

We will have to wait and see where AEW ends up landing when all of the cards are dealt. It isn’t impossible that this is taking longer than expected because there is a lot to work out.

However, it doesn’t seem like AEW will be a focal point of WarnerMedia’s upcoming presentation to hype what is to come on the networks.