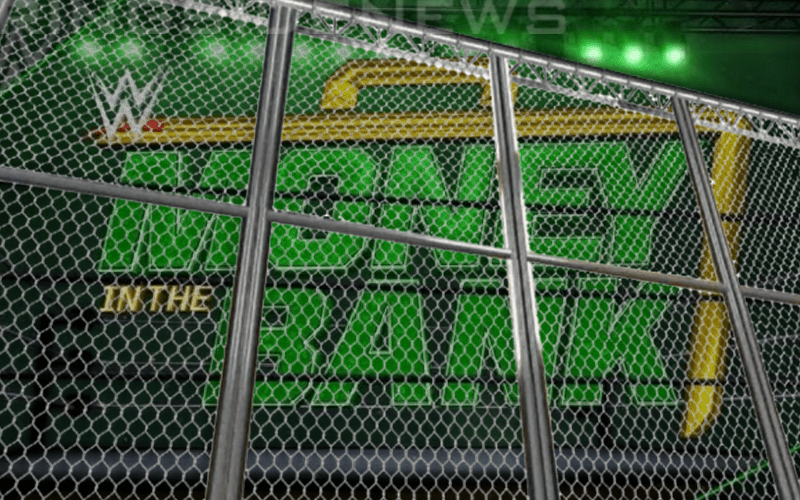 Money In The Bank is coming up on May 19th and we are already set for two ladder matches for the MITB contract. However, we are also likely getting a cage match on top of that too.

If you want our complete RAW results please click here for our on-going coverage of the night.

Shane McMahon showed up on RAW this week to ruin The Miz’s good time once again. On this occasion, McMahon caused The Miz to lose a match against Bobby Lashley. That seemed to be the last straw.

McMahon is still on SmackDown Live, but since he can still show up on RAW then he is going to be a thorn in The Miz’s side for a little bit longer. Then The A-Lister issued a challenge for Money In The Bank that could see the two battle one more time.

The Miz proposed a match against Shane McMahon at Money In The Bank, but this time he doesn’t want McMahon to be able to get away. Because The Miz threw down the challenge for a steel cage match.

Shane McMahon accepted the challenge and even offered to by Mr. Miz a front row seat to WWE Money In The Bank.