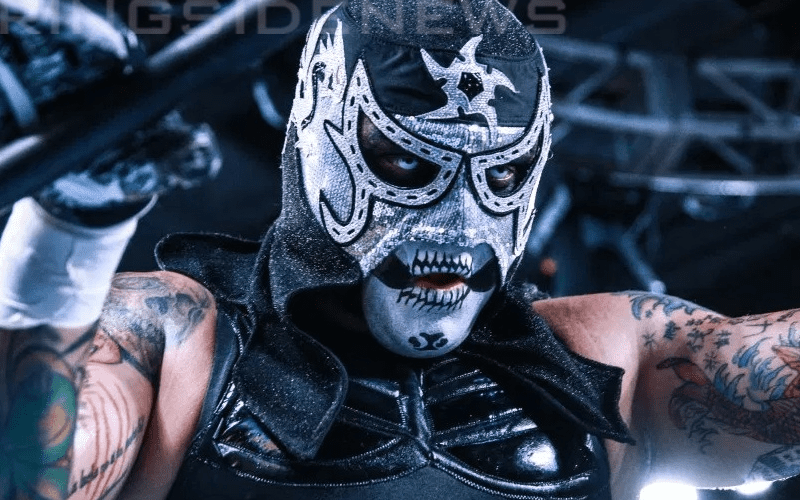 Pentagon Jr and his brother Fenix lost the Impact Tag Team Titles to LAX at Rebellion. Some thought Fenix was injured during a badly botched Spanish Fly, but it turns out he is okay. However, Pentagon might have suffered an injury the next night.

Impact Wrestling is doing a batch of television tapings tonight. You can click here for our complete on-going spoilers.

Reports coming from the Impact Wrestling tapings was that Pentagon Jr had a match where it appeared he injured his leg. We have been told he was clutching his knee and the referees and medical staff were tending to the situation.

Don Callis got involved at ringside and soon everyone helped Penta to the back. We can only assume further evaluation is needed, but we are hoping for the best.