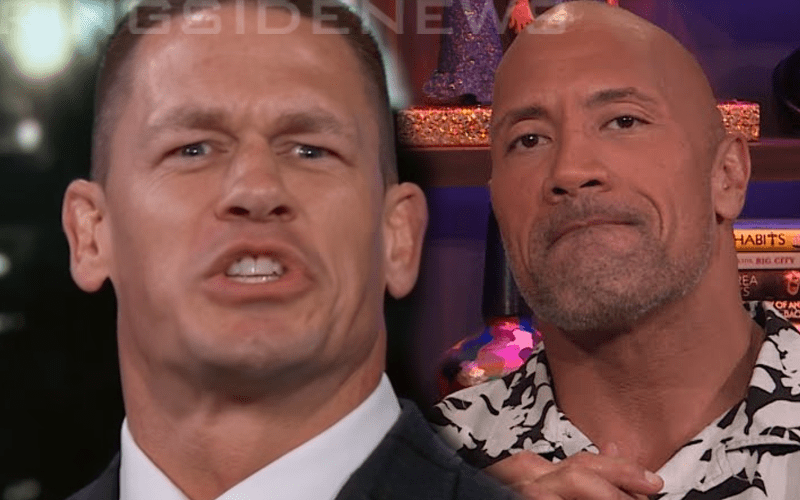 John Cena appeared in a viral video with Vin Diesel the other day and everyone lost their minds. While it wasn’t 100% confirmed in that video, fans got a big impression that Cena is joining the Fast & The Furious franchise.

Dave Meltzer commented on the latest developments between John Cena and the Fast & The Furious franchise during Wrestling Observer Radio. Apparently, it looks like that Cena could be in while The Rock is being moved out.

“So they were not happy about that so it was like, to them those two guys weren’t team players they did that thing on their own and took all of those guys out of their movie this year so maybe you know getting John [Cena] is like… we’ll see if Dwayne’s in there or not or if John’s replacing Dwayne or they’re just gonna be in the same movie.”

The Rock gave the Fast & The Furious franchise new life when he joined the cast. He also brought a ton of attention to the franchise in the process. However, when The Rock decided to do the Hobbs & Shaw spin-off it really seemed to upset his “Fast Family.”

The Rock and John Cena aren’t out to make enemies in Hollywood so only time will tell if they book them both together in the same movie.

Therefore, it looks like they’re bringing in John Cena which could possibly be a sign that they found a replacement for The Rock. It isn’t confirmed that Dwayne Johnson won’t be in the next Fast & The Furious film, but this is certainly interesting.