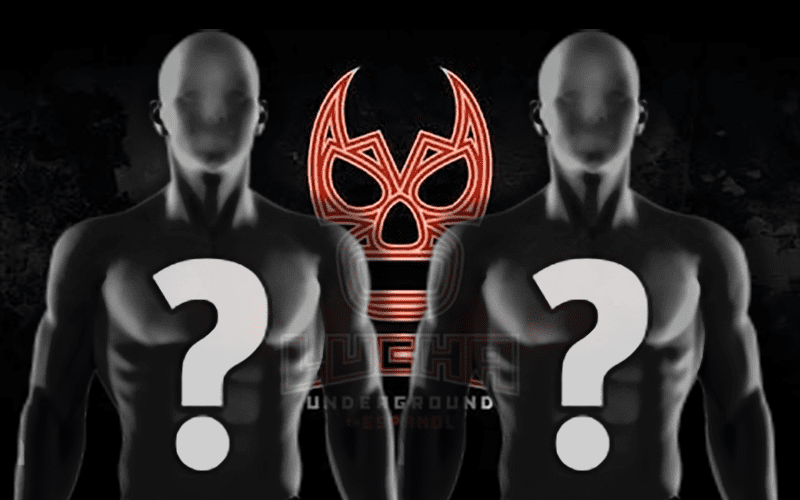 Lucha Underground wrapped up their fourth season and fifth season is said to be in limbo. LU can’t work out an agreement on a fifth season budget and they’ve liquidated their official online store in the meantime. All signs point to the fact that if Lucha Underground does ever return it will be a long time, if it does come back.

The company had to let several stars out of their contracts because they were essentially being held hostage. Now it looks like they are still keeping other stars from working.

LU views themselves as a television show and not a pro wrestling program. Therefore, they operate with different contracts and rules. This obviously means that characters don’t operate in the same way as they as they do in reality.

Lucha Central is reporting that Jeff Cobb and Sonny Kiss have both sought out legal representation in order to get out of their contracts. Cobb signed with ROH and Kiss is with AEW. However, it looks like they are still under contract with Lucha Underground.

Cobb’s character on LU, Matanza Cueto was even killed off at the end of season four, but it looks like he is still looking for his release.

It was also reportedly suspected that Willie Mack lost the NWA National Championship at the Crockett Cup event to Colt Cabana because he is also still under a Lucha Underground contract.

Lucha Underground already let Joey Ryan, Ivelisse, El Hijo del Fantasma, and others out of their contracts, but they had to take the company to court.