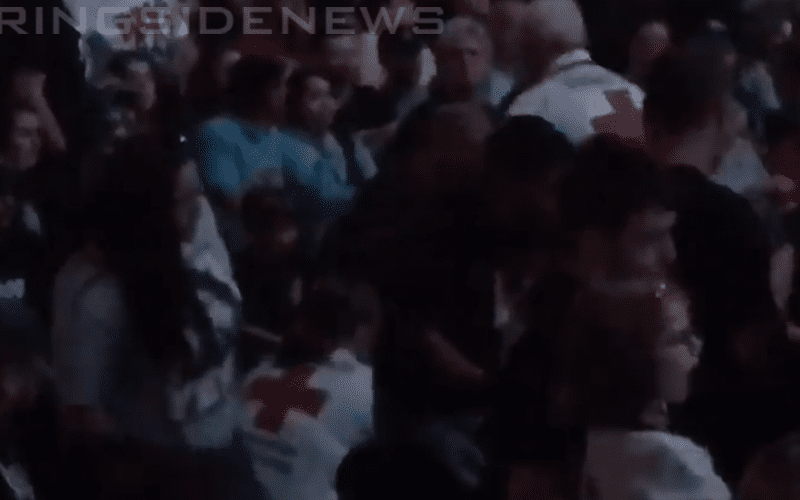 You never know what can happen when you’re at a WWE event. This includes what you will see in the crowd.

We previously reported that some fans had said that a person possibly died during SmackDown Live this week. We were unclear and hoped for the best. Luckily, we have good news to report.

Senior Reporter at KMTV Omaha Jake Wasikowski reports that a person needed to be given CPR and medical treatment during the SmackDown event. However, they are now fine.

Another update from the show is that this fan is okay now and just needed to be taken up the ramp to get them out of the crowded arena.

UPDATE!: Apparently the fan has NOT passed away, and just had to be medical taken cared to. He is said to be doing okay right now with nothing too serious happening. I really hope the fan from Smackdown Live is definitely okay and recovering after what was a scary moment.

Thankfully, everything seems to be okay in this situation. This would have been an awful thing to have to remember that night of SmackDown Live by.