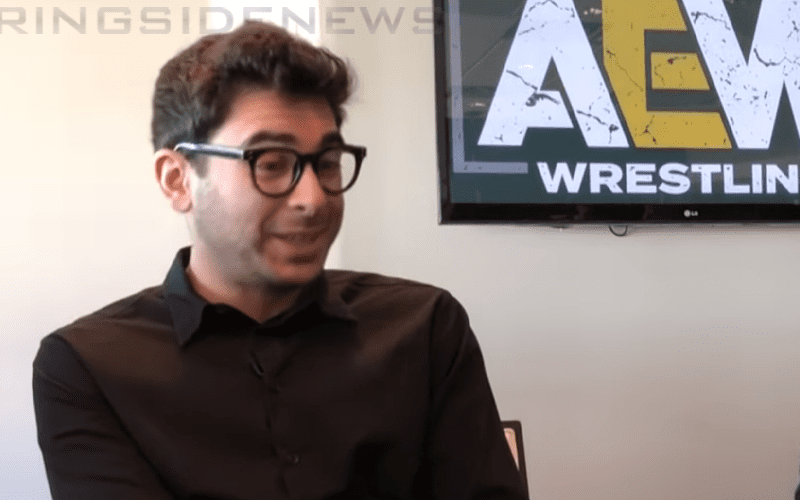 AEW has some big plans to provide the best pro wrestling on the planet. They will be going against a giant in WWE, but Tony Khan is remaining confident that they will succeed in their quest.

While speaking to Chris Van Vliet, Tony Khan was asked about his five-year plan for AEW. There are a lot of things you know Tony wishes he could say, but he was very picky with his words as he simply stated that they will be a major player in the pro wrestling game.

Then Tony went on to expand on the idea that wins and losses will matter in AEW unlike anywhere else. It is interesting to think of predetermined finishes mattering in such a regard, but he seems excited to watch it play out.

“We’ve talked a lot about how I want wins and losses to matter because at the end of the day that’s why they’re having the match there’s going to be a winner and a loser and I think that should matter and it will affect your standing in the company and it should matter in your chase for the championship which at the end of the day is what everyone is trying to attain.”

In the end, when asked about future AEW Championship Titles, Tony said that they will be making announcements, but in five years the AEW titles will be looked at as the most prestigious in the business.